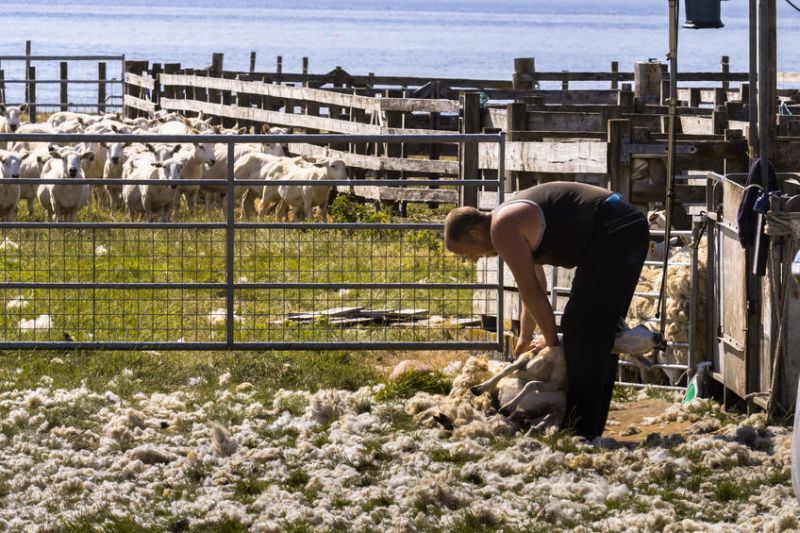 The mental health campaign will run for six weeks, ending on 27 September

A new campaign by the Samaritans is encouraging men who work in the farming industry to seek support in times of crisis.

The mental health charity has launched ‘Real People, Real Stories’ to reach out to men in rural communities who are struggling to cope.

Nearly half (45%) of men aged 20-59 in rural communities in Britain agree that they have experienced feelings of anxiety during lockdown.

And over half (59 percent) say they feel worried about the future, according to research by Samaritans.

The mental health campaign will run for six weeks, ending on 27 September.

Samaritans will share stories of male farmers affected by mental health issues to tackle the stigma and encourage others to seek support.

He said this would have a 'lasting impact on everyone’s mental health and wellbeing.'

"At Samaritans we know that less well off, middle-aged men have remained the highest risk group for suicide in the UK for decades.

"The restrictions put in place during lockdown such as isolation and disconnection will have exacerbated problems for these men.”

Lindsay Sinclair, group chief executive of NFU Mutual, added: “We understand how isolation is affecting people and families, and that these services are needed now more than ever.

“Our members have told us that loneliness, the strain of juggling home and work and financial pressures are impacting every inch of their lives and leading to feelings of anxiety and fear.”