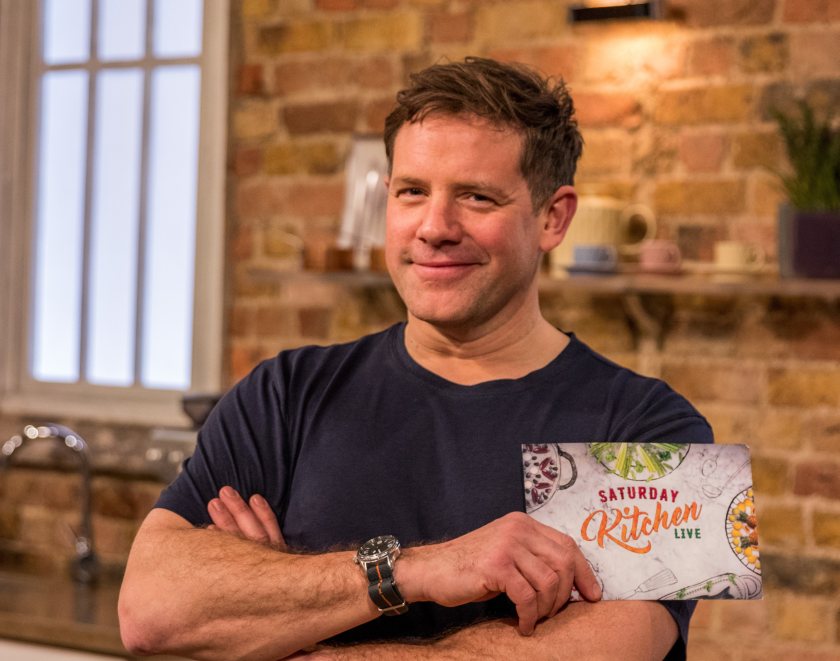 Saturday Kitchen host Matt Tebbutt is encouraging people hosting smaller Christmas gatherings to consider lamb or beef as an alternative to a turkey this year.

He made the suggestion after a new study of Welsh farms revealed that red meat produced in Wales had a lower carbon footprint than previously thought.

One of the most sustainable places to produce red meat, Welsh beef and lamb are raised in natural systems which rely on abundant grass and rainfall.

This means climate-conscious cooks can serve up a joint of beef or lamb this Christmas with a clear conscience, according to Mr Tebbutt.

“Millions of households will find themselves with fewer mouths to feed this Christmas," he said.

"For many of us that will mean making a decision about whether to stick with a traditional turkey dinner or opt for something more suited to a smaller group."

A piece of Welsh lamb or beef is the 'natural choice' for consumers, the television host explained, as it is sourced in the UK and supported British farmers.

"Now we know that each piece of red meat has a lower carbon footprint than we previously thought, provided it is reared on natural grassland in the traditional Welsh way.”

The Bangor University report measured not only the emissions released through the production of lamb and beef at 20 farms, but also the carbon absorbed from the air through land management techniques used by farmers.

The study showed that sheep and lambs were associated with 10-13kg of CO2 equivalent emissions, which again places Wales towards the lowest end of studies conducted elsewhere in the world.

The research suggests that carbon sequestration – the process by which carbon dioxide is naturally absorbed from the atmosphere by soil, plants and trees – can be promoted by farmers’ land management techniques, which can have a significant positive effect on net emissions.

Hill farms examined had a lower than expected environmental impact, suggesting that hilly and rainy locations like Wales, where 81% of farmland is permanent grassland, are among the most sustainable habitats in which to produce meat.

Dr Prysor Williams, of Bangor University, said: “The study uses the latest internationally-approved methods to study the emissions and carbon sequestration, giving us a valuable insight into what farms are already doing well in terms of sustainability, and where further improvements can be made.

“The carbon footprints of many of these selected Welsh farms are amongst the lowest reported for other lamb and beef producing countries."

He added: "Our results indicate that Welsh lamb and beef producers have the potential to be some of the most sustainable farming systems globally.”