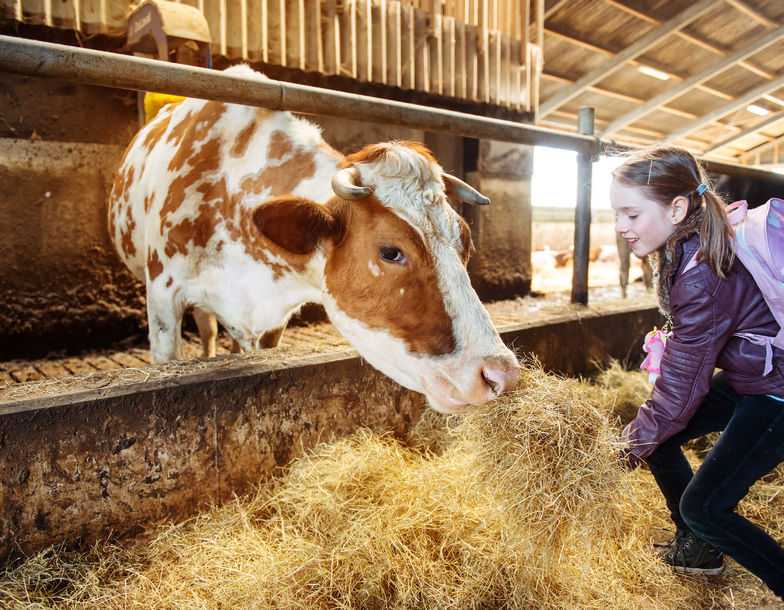 A school will close its on-site farm where pupils have been learning about farming and animals for nearly twenty years.

The reasoning behind the move is because pupils are not taking agricultural subjects enough.

Cardinal Wiseman Catholic School in Coventry said it will now move the animals to sanctuaries and other school farms.

A conference held earlier this month said that the future of agriculture and food production lies with young people, and that 'school farms' are important in building up passion.

The conference explored the role of rearing farm livestock in schools, and the value of land-based education, including the areas of agriculture, business, technology, food security, and the environment.

However, Cardinal Wiseman school said it was changing its "curriculum offer to raise standards and accommodate increasing demand in its maths and science subjects".

The NFU said it would be "a great shame" to see the school farm go.

The school said students currently taking agricultural courses will be honoured until next academic years.

Chair of the school's Local Academy Committee Steve Mangan told BBC News: "The farm has had its benefits over the years, however times have changed and we must acknowledge this and cater for the increasing demand for more academic subjects."