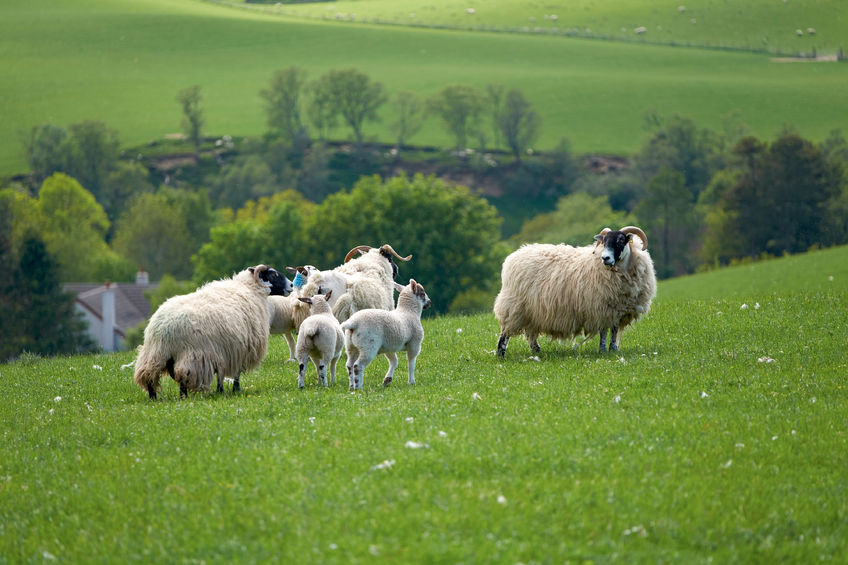 A four week pilot to have Scotch Lamb included in school meals in a bid to back local farmers and promote fresh food has been deemed a success.

The pilot campaign introduces a different lamb meal onto Tayside school meal plans, every week, for the last four weeks.

The initiative has commenced in a bid to promote the procurement of fresh, local lamb.

The results of the lamb pilot activity in schools has timed with Love Lamb Week, a national push to encourage people to try out different lamb dishes.

Spearheaded by NFU Scotland’s Vice President, Martin Kennedy and Perth & Kinross Councillor Mike Williamson, the pilot looked to give school children the opportunity to have local lamb as a regular dietary option.

When asked if they would like to see the dishes added to the menu on a regular basis, pupils at Inch View Primary in Perth said they would.

NFU Scotland Vice President, Martin Kennedy said: “We are delighted that the pilot has gone down so well with the children, many of whom will not have eaten very much lamb outside of the traditional chops or roast

“Scotch Lamb PGI is such a versatile product and the success of this pilot proves there is great potential for it to be used more regularly in school meals across Scotland.

He added: “It is no surprise that the meals have gone down a storm with the children who had them, with so many delicious ways of cooking it there is something for everyone on the menu.”

Having Scotch lamb on the menu in schools is seen as a boost to the sheep industry in Scotland.

Farmers work tirelessly to provide a high quality product from sheep that are maintained under the highest animal health and welfare standards, according to NFU Scotland.

Quality Meat Scotland (QMS) is currently running a campaign to highlight how simple and versatile lamb is as an ingredient.

The Scottish Government has committed £200,000 to promote Scotch lamb and the work of farmers to ensure meat is of the highest quality.