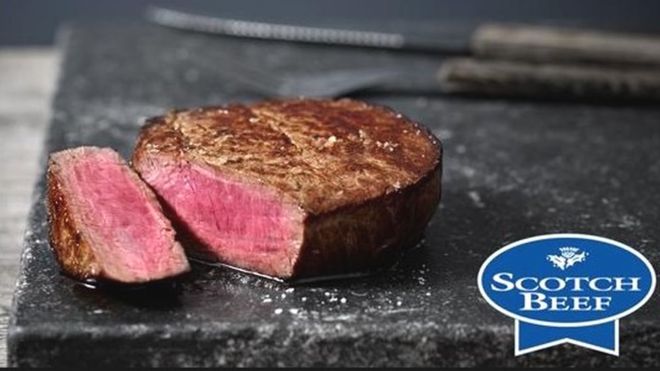 As sales of Scotch lamb head towards peak season, NFU Scotland will carry out a shelf watch in supermarkets this week to identify which retailers are doing their part to support Scottish sheep farmers.

In August 2018, the secret shoppers involved in the lamb shelfwatch counted more than 2,500 packs of Scotch lamb.

It identified which of the big supermarkets were sourcing the most Scottish and home-produced lamb.

A year ago, almost 45 per cent of the lamb available on supermarket shelves was branded with the Scotch Lamb PGI label, with an additional 44 per cent labelled as British or Welsh.

NFU Scotland’s Livestock Committee Chairman Jimmy Ireland said: “We know from past shelfwatch campaigns that Scottish shoppers are looking for clear labelling on all products, giving them the opportunity to seek out and support nutritious, Scotch lamb.

“We saw strong support for Scottish and UK lamb in August 2018, and we hope to find year on year improvement when our secret shoppers visit stores in the coming week.”

With Brexit uncertainty hanging over the sheep sector, a clear sign that retailers are getting behind Scotch lamb would give confidence to the sector.

Mr Ireland said: “Scottish farmers and crofters will continue to feed the nation, but we rely on the support of all actors across the supply chain to ensure that Scottish food can be found on Scottish shelves.”

The shelf watch is being carried out from Friday 16 August with all results needed by 5pm on Sunday 25 August.

Specifically, NFU Scotland are counting the number of fresh cuts and mince, non-offal, of lamb attributed by country of origin, on the aisle.

The survey follows news of Scotland’s beef producers fearing a collapse in the market as prices fall to a three-year low.