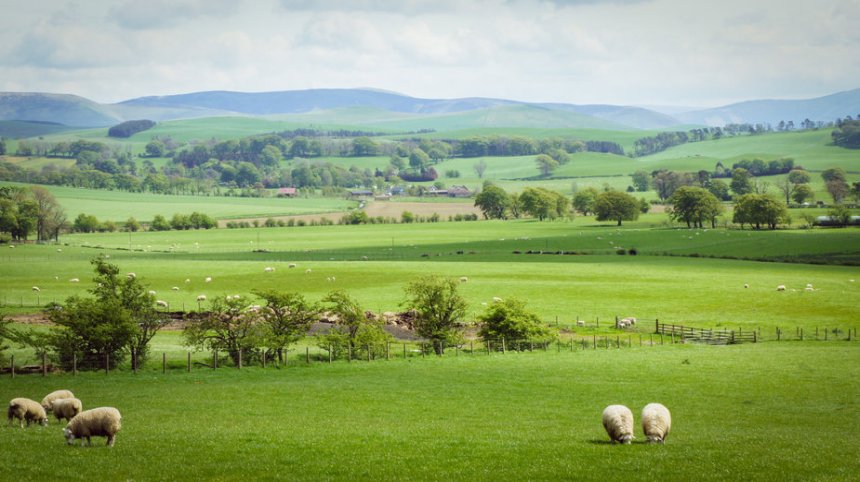 The Agri-Environment Climate Scheme will reopen for funding in 2022 as part of Scottish government plans to double the amount of land under organic management.

While details and funding must be clarified, the new announcement looks to secure the future of the important scheme for 2022, 2023 and 2024.

Farmers will be able to apply for support for conversion to and maintenance of organic land, alongside other measures aimed at promoting low carbon farming.

The Scottish government has already invested £213 million in the scheme, as part of a wider campaign to prioritise local and organic produce in public sector menus.

The scheme has huge buy in from the sector – evidenced by the participation of more than 3000 farms, crofts and estates.

"I have visited many farms, including the organic Peelham Farm recently, which have benefited from AECS and are playing their part in helping to restore and enhance nature.

"This will help to deliver increased biodiversity, improved soils and contribute to mitigating climate change at the same time as providing high quality, locally produced food."

NFU Scotland said it 'welcomed' the announcement by Scottish government on the future of agri-environment management in Scotland.

The union's vice president Andrew Connon said: “We will seek further clarity on the Cabinet Secretary’s statement, especially for those with existing agreements that are about to expire.

“A fully-funded AECS is vital in supporting farmers to deliver essential environmental benefits including peatland management, conserving and enhancing vulnerable species, and providing habitats for pollinators on farm.

“We urged Scottish government in June to make decisions on the scheme’s future as a priority and today’s announcement puts down a clear marker on future agri-environment support.”

The funding of new rounds of the AECS until 2024 is still subject to future budgetary decisions, the Scottish government said.