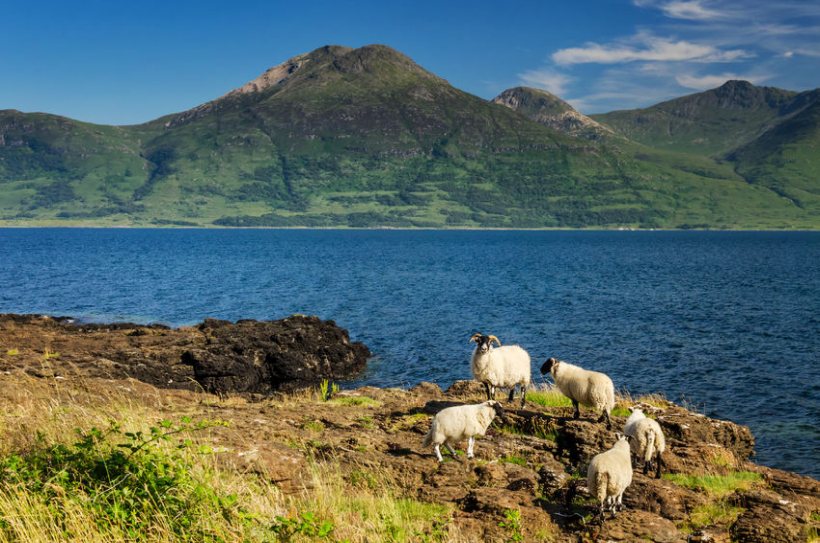 Scottish farmers are being reminded that the minimum hourly rate for all agricultural workers, irrespective of age and duties, will increase from April.

Changes to Scotland's Agricultural Wages Order will apply from the start of next month, and farmers are being encouraged to read over it.

The new rate and is equal to the UK government’s 2021 National Living Wage hourly rate.

Workers who undertake an SCQF Level 4 or 5 or equivalent in Agriculture/Horticulture will see a minimum hourly rate of £5.58 - an increase of 12 pence per hour (2.2%) compared to the previous year.

Scott Walker, NFU Scotland chief executive, said: "“We are reminding the industry that from 1 April a new minimum rate of pay for agricultural workers comes into effect.

"The government has increased the national living wage and the Wages Board have agreed the headline minimum rate of pay for agricultural workers will be in line with this rate at £8.91 per hour.”

Due to the amendments to the base minimum rate, the minimum hourly overtime rate for all workers is £13.37, an increase of 29 pence compared to the previous year.