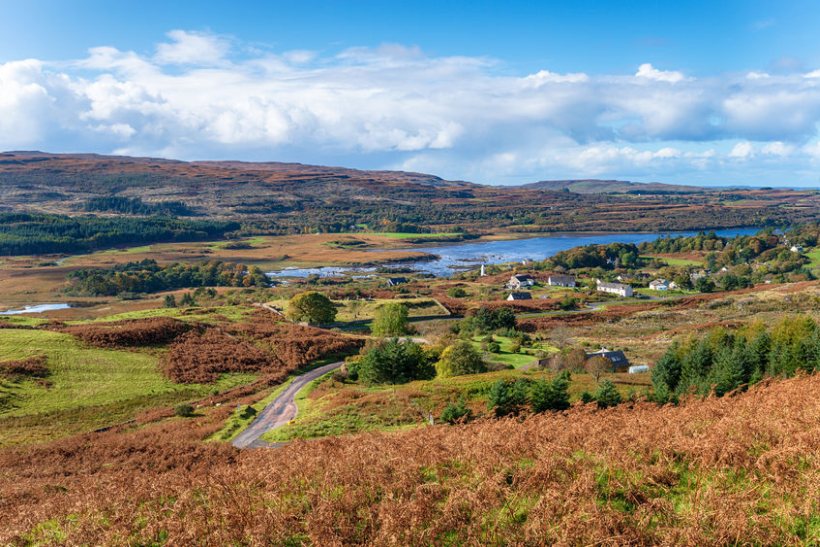 Rural tenants could be subjected to 'higher and more frequent rent rises' if the Fair Rents Bill is passed through the Scottish parliament as planned.

The warning comes in response to the call for evidence on the Bill, which is calling for a rent cap on private rented properties in Scotland.

"We do not support the call for a rent cap on private rented properties," said Gavin Moway, policy adviser at SLE, adding that the majority of landlords did not tend to increase rents mid tenancy.

"By setting out a formal process in law for rent increases, as this Bill is trying to do, then there is a real danger that landlords will look to impose annual rent increases to the maximum level to offset the future cost of maintenance and repairs."

He added: "We are also concerned that the generosity we see being shown by many rural landlords who offer rent below market value to help vulnerable tenants will become less frequent as the flexibility to re-coup costs in future is removed by these proposals."

SLE said there was already legislation and regulations in place which 'adequately protected' both the tenant and the landlord.

The Fair Rents Bill appeared to be trying to solve a problem which only existed in some urban areas, the rural business organisation added.

"It is disappointing that the very different rental picture in rural Scotland has not been considered,” Mr Moway said.

"For any landlord, these costs can be high, but for historic properties, these costs are often much, much higher and this new legislation will make it almost impossible for landlords of historic homes to recoup the costs," Chair Andrew Hopetoun said.

"This could result in landlords removing their properties from the private rented sector and this could cause a shortage of rental properties in some rural areas.”