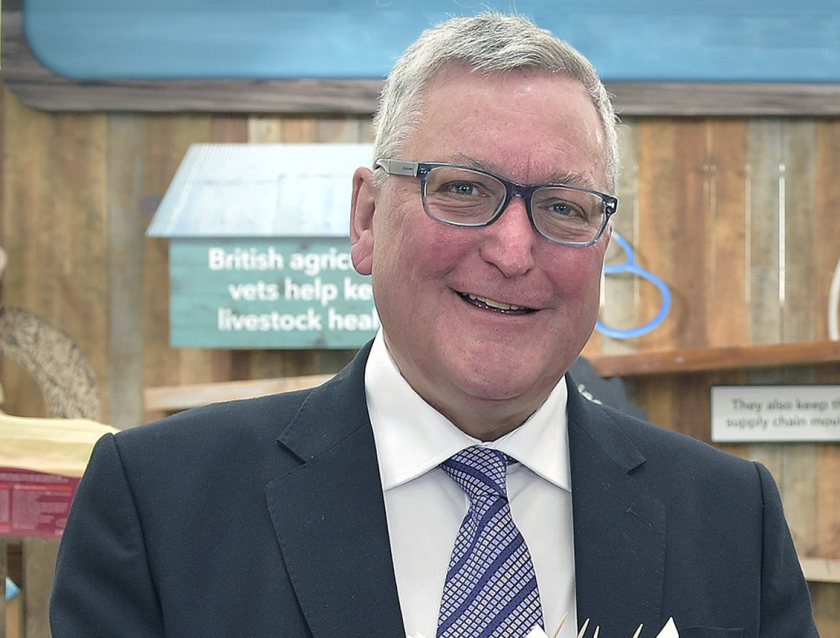 Fergus Ewing has been Scottish government's Rural Economy Secretary since 2016

Scotland's farming minister Fergus Ewing has stepped down from Scottish government, with Mairi Gougeon replacing him in the role.

The Scottish government has announced that one of its longest serving ministers – Fergus Ewing – is stepping down after 14 years.

The development comes as the First Minister Nicola Sturgeon appointed her new Cabinet this week following the recent elections.

Mr Ewing, Scottish government's Rural Economy Secretary since 2016, will be replaced by Mairi Gougeon, who used to be Minister for Rural Affairs and the Natural Environment.

The union described Mr Ewing as a 'hard-working' cabinet minister, who was 'always very supportive' of Scottish food and farming.

Nicola Sturgeon issued a statement thanking him for his work: “Fergus has also been part of the ministerial team since 2007, and has brought diligence and endeavour to all of the jobs he has held.

"In particular, he has worked tirelessly with and on behalf of Scotland’s rural sector over the past five years since the Brexit vote, fighting their corner at every turn.

“Fergus has been a champion for Scotland’s farmers and crofters during one of the most difficult, challenging and uncertain periods our agricultural sector has ever faced."

Mairi Gougeon, MSP for Angus North and Mearns, has been a member of the Scottish Parliament since 2016.

It’s such an incredible honour to be appointed Cabinet Secretary for Rural Affairs & Islands & to be part of this amazing team. I follow the inimitable @FergusEwingSNP and know first hand how hard he worked on behalf of Scotland’s farmers and fishers. pic.twitter.com/frpd6owEFV

In 2018, she was appointed as Minister for Rural Affairs, before being promoted to Minister for Public Health and Sport in 2020.