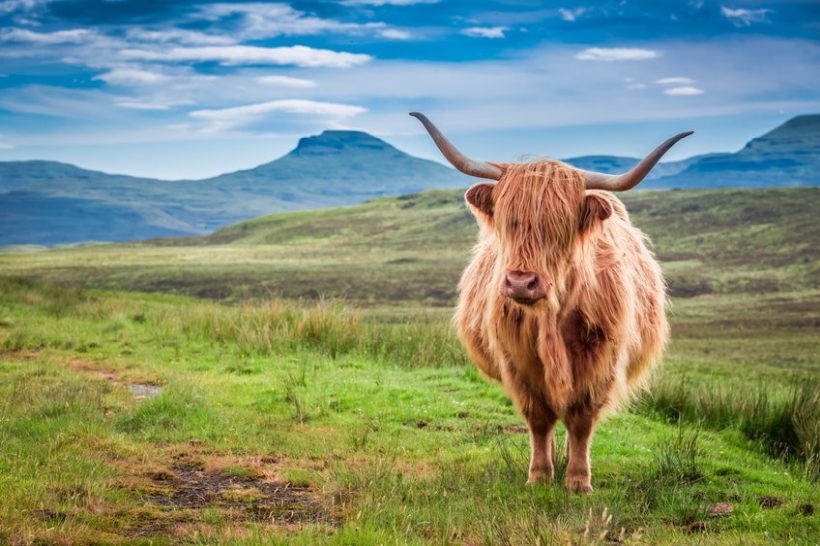 Native livestock breeds should be utilised more in Scotland to help give the country a biodiversity boost, campaigners have told the Scottish government.

The charity says the transition away from the Common Agricultural Policy has created the opportunity for a 'fresh look' at farming and land management, with biodiversity being 'front and centre'.

RBST, which works for the survival of the UK’s native breeds of livestock and equines, has responded to the the government's consultation paper on Scotland's agricultural transition.

Its response emphasises that the UN Convention on Biodiversity does not limit biodiversity to what is found in the wild but also refers to agricultural biodiversity, which includes livestock on farms.

The charity's chief executive, Christopher Price said: "Too often, discussions about improving biodiversity fail to recognise the role of native breeds of livestock and equines.

"As well as the biodiversity importance of these breeds within their own species, native breeds also make crucial contributions to the development and maintenance of natural habitats and to increasing biodiversity more widely."

As a result, Scotland's rare and native breeds are the 'ultimate ecosystem service providers', the RBST says, as they helped create pastures, mixed woodlands and meadows.

Yet many of Scotland's native breeds have declined drastically in number, in some cases their future is a real and urgent concern, the charity's campaigners warn.

Mr Price said: "We are asking Scottish government to ensure the unique opportunities for biodiversity improvement through native livestock and equines are high on the agenda as the new national agricultural policy is developed.”

RBST’s consultation response also makes the point that native breeds are an 'irreplaceable part' of Scotland’s cultural heritage while enhancing the local economy.

It calls for short term capital investment to help tackle the challenges posed to native breed farmers by the lack of a comprehensive local abattoir network in Scotland.

The number of abattoirs in Scotland has been decreasing over the last few years, most notably with the closure of the abattoir in Orkney.