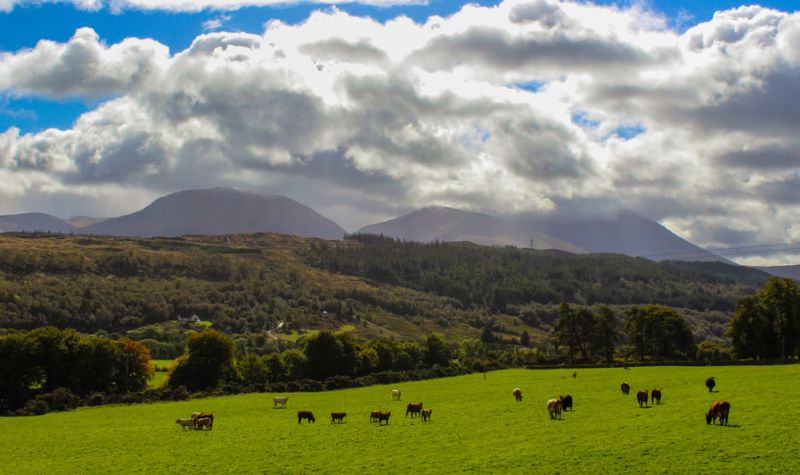 An assessment which calculates how much Scotland's natural capital is worth has been carried out for the first time, estimated at £273bn.

It discovered that in 2015 the asset value of Scottish natural capital was an estimated £273 billion.

This figure equates to 34% of the total UK asset valuation for natural capital.

A quarter of the asset value was attributable to items not directly captured in gross domestic product, namely carbon sequestration, pollutant removal and recreation.

Accounting for natural capital is important as many of the most valuable services it provides are intangible. This means that they are often not captured in conventional measures of economic activity.

Other results include Scottish timber production nearly doubled from 1997 to 2017, and in 2017, five times as much energy was produced from renewable sources in Scotland than was produced in 2000.

Between 2009 and 2017 annual outdoor recreation time spent per person was 56 hours (65%) higher in Scotland than the UK average.