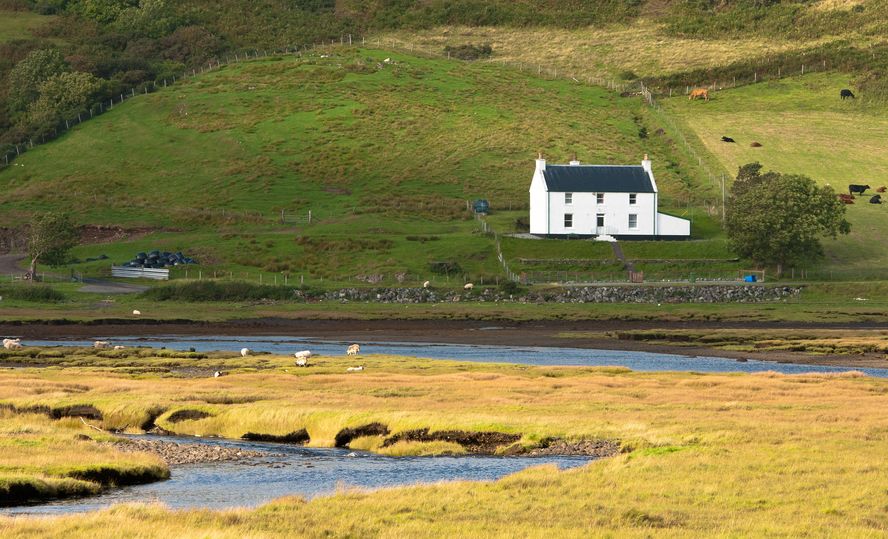 New rules to curb the rise in Covid-19 infections in Scotland could have a long-term impact on the countryside, rural businesses have said.

Further measures to reduce the spread of coronavirus are to come into effect later this week as Scotland recorded more than 1,000 new positive test results in a single day.

But it is feared that the new measures, which include the closing of all hospitality services in the central belt area, could lead to considerable job losses.

Rural-based firms have also warned that businesses could become unviable unless the right support was provided by the Scottish government.

Outside of the central belt area, all premises may open outdoors until 10pm, but close at 6pm for indoor service, First Minister Nicola Sturgeon said on Wednesday (7 October).

Restrictions on licensed premises will come into force from 18:00 on Friday 9 October, with all other restrictions applying from 00:01 Saturday 10 October.

The Scottish Land & Estates (SLE), the organisation representing rural businesses, warned that the new restrictions would impact the hospitality sector.

SLE chief executive, Sarah-Jane Laing said the new restrictions were going to cause 'considerable harm' to jobs and businesses throughout rural Scotland.

"By advising everyone in Scotland’s central belt not to travel, where most of Scotland’s population live, we are going to see a sharp decline in domestic tourism throughout rural Scotland.

"And for those who can travel, not being able to go out for an evening meal or visit a local bar will be a major factor in holidays being cancelled," she said.

A support package has been announced for businesses who are going to be forced to close their doors because of these new restrictions.

However, the SLE said it was not clear how the Scottish government would support the numerous other jobs and businesses who relied on rural tourism.

“Without the right support, we could see significant job losses and businesses being closed throughout Scotland, which in turn would cause considerable social and economic harm to rural communities," Ms Laing said.

“We would like the Scottish government to commit to supporting all businesses who are impacted by these new short-term restrictions, whether that be directly or indirectly."