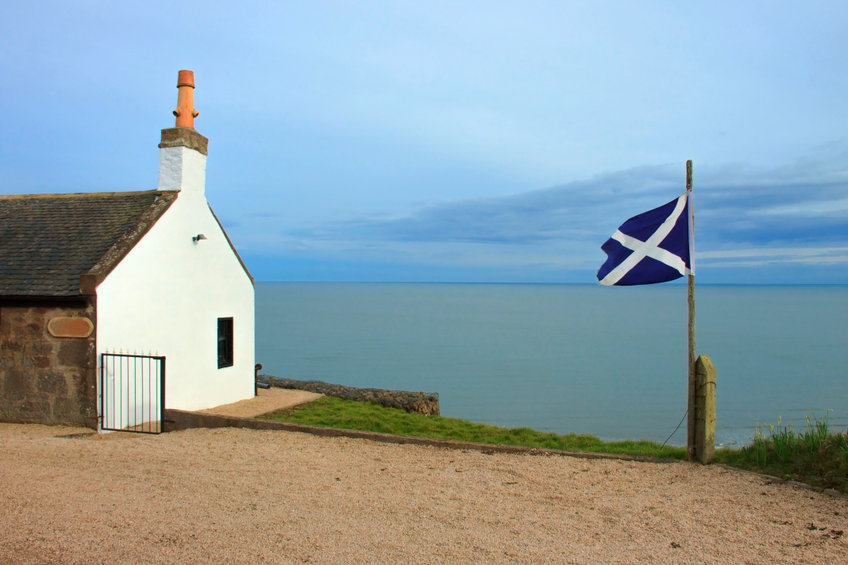 The supply of homes for rent – particularly in rural Scotland - may be irreparably damaged by proposed new legislation, three organisations have warned.

Scottish Land & Estates, the Scottish Association of Landlords and NFU Scotland said tenancy proposals contained within the Coronavirus (Recovery and Reform) (Scotland) Bill could lead to thousands of homes being lost to the rental market.

The rural groups have written a joint letter to the Scottish government ahead of a Stage 1 debate on the Bill in parliament on 12 May.

During the Covid-19 pandemic, all grounds for eviction of a tenant were temporarily made discretionary.

This Bill seeks to make this change permanent and a tribunal would be asked to rule on a landlord’s desire to remove a tenant and reclaim vacant possession.

In effect, a tribunal will not have to automatically remove people, even where the tenant fails to comply with the conditions set out in their tenancy agreement, including non-payment of rent.

It would also be up to a tribunal to rule whether possession of a property could be regained in the case of a landlord wanting to live in the property, from a tenant who is no longer an employee (e.g. a former farm worker) or when the owner wishes to sell the property.

The proposed changes in law would have an impact on all types of landlords, the three groups say, whether they own a single property or multiple homes they let out.

They warn that this could lead to a substantial loss in the value of a property where a landlord could not regain vacant possession.

The organisations have raised concerns raised concerns that these far-reaching proposals are being introduced through the Coronavirus (Recovery and Reform) (Scotland) Bill rather than through a Housing Bill that would be subject to full parliamentary scrutiny.

The groups said: "The measures appear to go far beyond the public health rationale contained in other elements of the bill - and the issues trying to be solved are far from clearly defined.

"The Scottish government recently published its Scottish Household Survey 2020 which showed that 94% of households in the Private Rented Sector were very or fairly satisfied.

"Added to this, rather than reduce burden on public services and reduce workload for the tribunal, this will make an already lengthy process even longer."