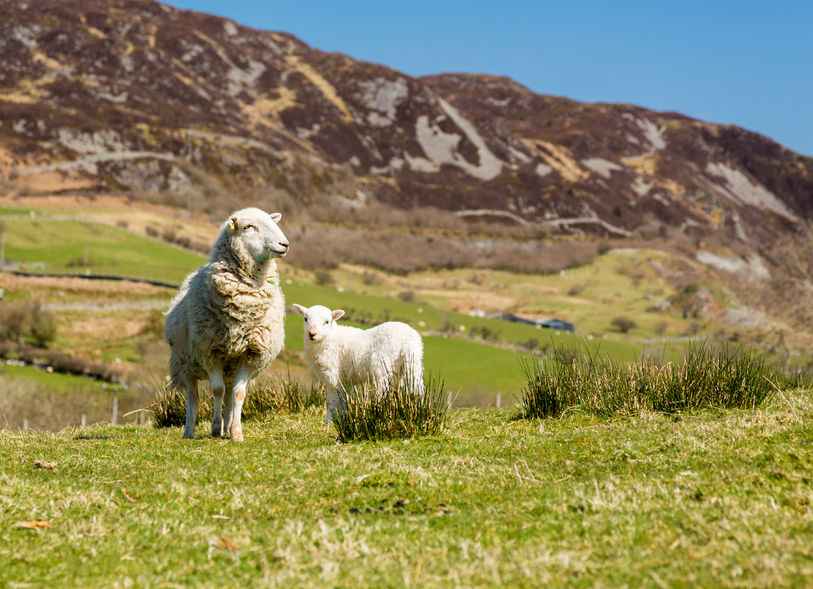 The majority of Scotland's hill farmers and crofters are due to receive letter offering 90 per cent of last year’s scheme payment over the coming weeks.

Around 11,000 hill farmers and crofters are set to get the Less Favoured Areas Support Scheme (LFASS) loan offer from the Scottish Government which, was announced at NFU Scotland’s AGM last month.

Farmers and crofters who respond to the letter quickly can expect to receive their loan payment, which will be a vital pot of funding for many, at the beginning of April.

NFU Scotland Less Favoured Area Chairman Robert MacDonald said the Scottish Government’s announcement of the loan offer last month was welcomed by the union, as the LFASS payments are a "vital source" of funding for the "most vulnerable" farmers and crofters in Scotland.

“It is particularly important that those in less favoured areas are on the front foot in terms of funding this year, following on from the dreadful weather we suffered last summer and autumn," Mr MacDonald said.

“This early LFASS payment loan is an excellent opportunity for those with hill ground to get the much needed funding as early as possible and I would encourage anyone who receives a loan letter to fill out the form sooner rather than later.

“This was a positive move by the Scottish Government and I hope that we will be able to continue our open dialogue with them as we look to secure timely payments of the Beef Calf and Ewe Hogg Schemes in the coming weeks.

Mr MacDonald added: “It is important that we secure Scottish Suckler Beef Support Scheme (SSBSS) and Scottish Upland Sheep Support Scheme (SUSSS) payments for the farmers and crofters who need it by May of this year, allowing for them to meet costs from the challenging winter.