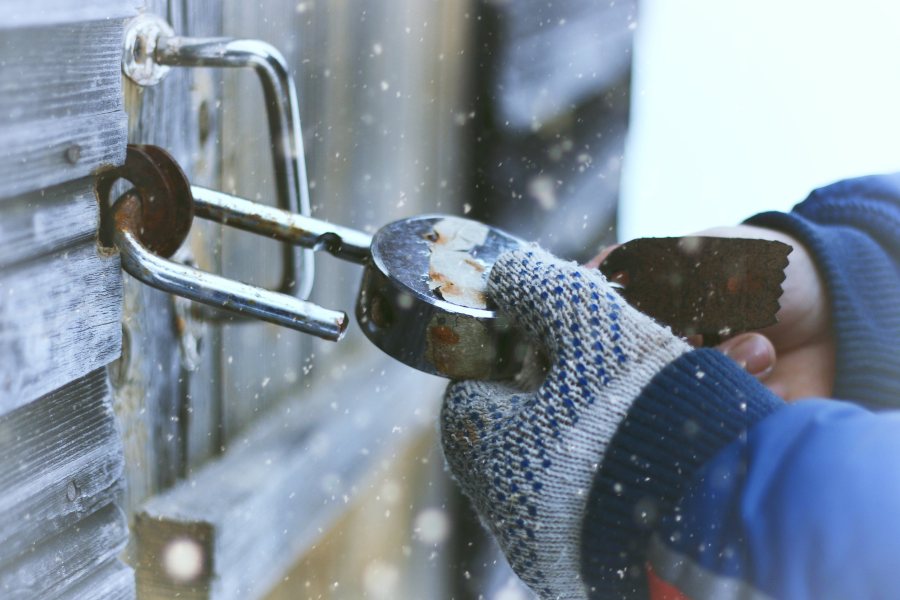 Alongside warning signs, property marking has proved to be very effective in South Lanarkshire
Sign in to add your own press release SIGN IN Register

A property marking scheme is proving successful at reducing thefts from over sixty farms in South Lanarkshire.

No new thefts have been reported since the deployment of SelectaDNA marking kits and warning signs on the farms, which had previously been the victims of theft.

The property marking kits contain forensic liquid with a DNA code which enables police to identify property suspected of being stolen, in seconds.

The kits have been funded by NFU Mutual as part of its support for SPARC – the Scottish Partnership Against Rural Crime.

Rural crime is costly and disruptive and can be highly distressing for those impacted.

South Lanarkshire beef farmer Tom French said a few years ago the area was being "absolutely hammered" by quad bike and machinery thefts.

“Police Scotland’s introduction of the SPARC scheme supported by NFU Mutual funding has helped reduce these types of crimes and thefts," he said.

"And now SelectaDNA is proving to be another effective tool to deter criminal activity.”

NFU Mutual Scotland manager, Mark McBrearty said the rural insurer was delighted that the scheme was proving so successful with farmers.

“Working closely with farmers and Police Scotland, we’ve seen how effective property marking is at deterring farm thieves, with no new thefts in the area since the trial began," he said.

“We will continue to work alongside SPARC to roll out more of these kits and protect Scottish farmers, and their vital machinery, from criminals.”

"We have offered the kits to farms that have suffered thefts, as part of the crime prevention support being offered by police officers to repeat victims of crime.

“Combined with proactive policing, an extremely strong local rural crime partnership and a number of criminals being caught and locked up, theft of quads, trailers, plant and machinery has significantly reduced in many parts of rural Scotland.

"As a result of the reduction in theft, we’re going to be giving out more kits to vulnerable farms," he said.