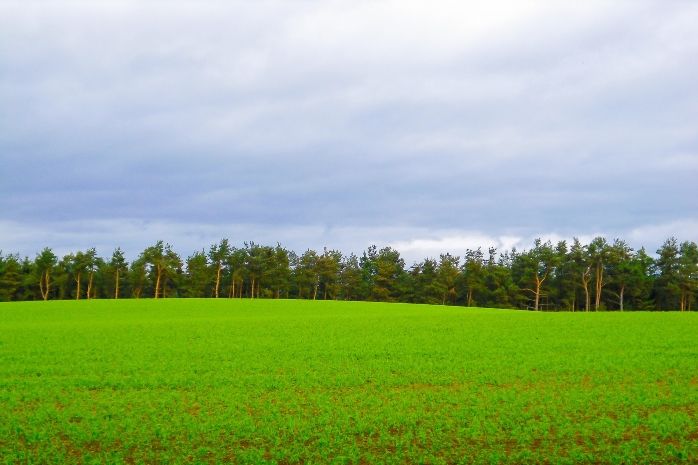 The Scottish agri-food sector is set to go into recession, according to an economist

With the UK economy officially in recession, an economist has predicted a similar outcome for the Scottish agri-food sector.

The Office for National Statistics recently published its estimates of Gross Domestic Product (GDP) for the UK for the second quarter of 2020.

While the latest statistics for Scotland only cover the first quarter of 2020, Dr Cesar Revoredo-Giha, of the Scotland’s Rural College (SRUC), compared the trends in two different sectors in the UK and Scotland to make his forecast.

In the agriculture, forestry and fishing sector, there has been an increasing trend in both the UK and Scotland since 1998.

However, the estimates indicate a decrease of 2.5% in the Scottish figure for the first quarter of 2020 compared to the last quarter of 2019. The UK figure decreased marginally by 0.9% over the same period.

In comparison, the second quarter of 2020 shows the full Covid-19 effect for the UK, with a decrease of 4.8 percent.

In the food, beverages and tobacco sector, Scottish production has been growing at a faster rate than the UK since 1998 but decreased by 12.5% in the first quarter of 2020, compared to last quarter of 2019.

In contrast, the UK sector saw the biggest decrease – 9.9 percent – in the second quarter of 2020.

Apart from the manufacture of dairy products and grain mill products, which have continued to show similar production levels to the period before Covid-19, all sectors were affected.

Dr Revoredo-Giha said he expected the Scottish agri-food sector to follow a similar pattern to the one shown by the UK figure.

He said: "The big hit on production due to the pandemic happened during the second quarter of 2020, and the lockdown in Scotland was perceived as stricter than in England.”

In most cases, the lowest point of production was in April, followed by some recovery but without reaching the levels of the first two months of 2020.

Using the average monthly recovery growth, Dr Revoredo-Giha predicted the food sector as a whole would need about four months to recover, while the services sector would need six months – or until the end of October.

However, he added: “There are important differences by sector. While the manufacturing of vegetables and animal oil and fats would require only 0.8 of a month to reach pre-Covid levels, other sectors such as the manufacture of other food products or prepared animal feed, at their observed growth rates, would require far more time.

“In the service sector, accommodation and food services were the most affected, with the accommodation sector still showing a low rate of recovery due to a lack of confidence among both domestic and foreign consumers.

“In conclusion, the figures highlight that several sectors will require additional help if the furlough scheme is going to end in October.”