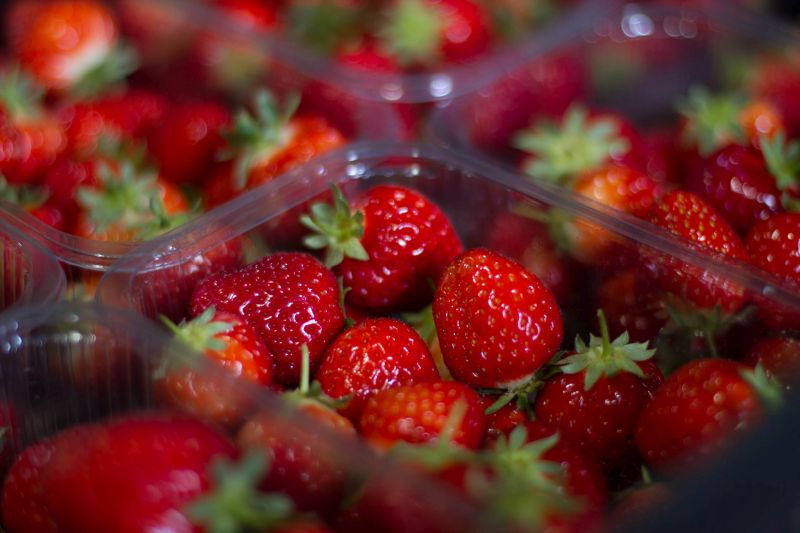 Sales of strawberries across the board are up 15.8%, according to data recently released by British Summer Fruits

A Scottish berry brand is toasting its strongest seasonal sales to date following the launch of a new marketing campaign shortly after lockdown was introduced.

Almost 4.7 million punnets of AVA Berries' strawberries have been sold across the UK, an increase of over 2 million compared to this time last season.

Earlier this year the brand was forced to abandon planned marketing activity as coronavirus put the UK into lockdown.

Consequently, the firm launched a new campaign on three core themes; spreading summer cheer, looking after mental and physical health at home, and enjoying moments of luxury while in lockdown.

Jill Witheyman, marketing manager at AVA Berries said: “When lockdown started, we had to completely rip up our summer 2020 marketing campaign and start again.

"We knew this was going to be a difficult time, not just for the British public but for our growers as well, so we had to get this campaign right."

Sales of strawberries across the board are up 15.8%, according to data recently released by British Summer Fruits.

AVA Berries also launched a new partnership with McQueens Dairies to deliver punnets of strawberries to households during what would have been the start of the Wimbledon fortnight, a key selling period.

Ms Witheyman said: “We were conscious that a lot of our growers would have increased volumes of strawberries available during these weeks.

“We joined forces with McQueens Dairies to deliver surprise punnets to over 2,500 households in Scotland and rolled out additional targeted digital advertising activity to support sales during this period.

“The activity was a resounding success with sales rising 59% during what would have been the Wimbledon fortnight," she said.

The grower supplies UK supermarkets such as Aldi, Coop, Morrisons, and Sainsbury’s.