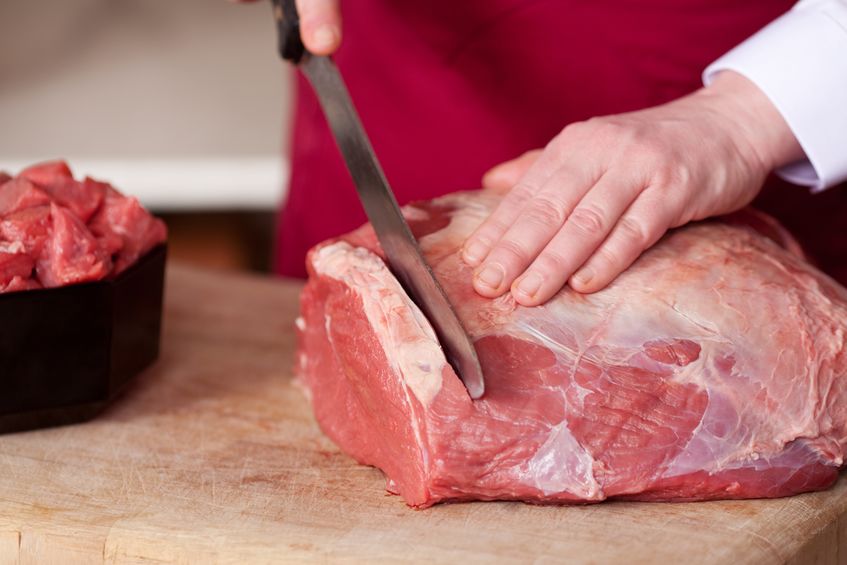 Butchers remain one of the strongest red meat retailers in Scotland even as consumers return to pre-lockdown shopping habits, new figures show.

Across Scotland, butchers have seen more than 20% increase in value in year-on-year sales, and reports from the last few weeks suggest that this continues to strengthen.

The latest figures analysed by QMS show that of overall unprocessed red meat sales, butchers are still seeing a 21.7% increase in value in sales.

Gordon Newlands, QMS brands development manager, said the butcher trade peaked during the first lockdown in April and May and became the second highest retailer of red meat.

"This corresponded with more consumers choosing to buy local, whether to avoid the supermarket, for convenience or having more time or inclination to go to the butcher," he added.

"The trend has continued, even as shopping habits have seen more consumers returning to the larger retailers, and we anticipate it will carry on through Christmas.

"Although reports show that customer numbers have remained similar since June, spend seems to be higher per transaction especially since the tiered lockdown was announced.”

Figures show there was an upward trend for buying red meat from a butcher this time last year, but this was rapidly accelerated by the impact of the pandemic.

There was a 48.3% increase in value on year-on-year trade in the spring, which promoted butchers to the second strongest retailer of red meat

Mr Newlands praised the butcher trade for working hard to adapt and to keep customers in challenging times and for “not taking the foot off the gas” despite several months of extended hours.

“The butchery trade has shown its true craft, ensuring constant supply and very little carcase imbalance through being creative with cuts and upselling," he said.

Mr Newlands, who trained as a butcher at 15 and has been in his career an assessor for Scottish Meat Training, highlighted the opportunities for young people in the trade.

“The trade is thriving and there are not enough butchers to offer relief to those working long hours. Some businesses are opening new shops," he explained.

"I always say that if you are a fully trained butcher, you can travel the world with that skill and be guaranteed to find a job. Not every trade can say that."