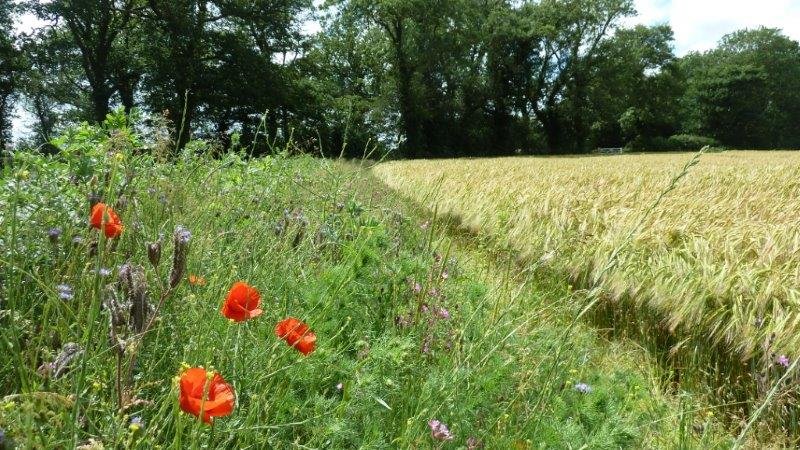 The Scottish Countryside Alliance is pleased to have been be part of the ground-breaking Understanding Predation Project, the report from which was launched yesterday by Environment Minister, Dr Aileen McLeod.

The report analyses the views of a large number of stakeholders in conservation and land management alongside the most up-to-date ecological research on predator-prey relationships and the best means of protecting declining populations of ground-nesting birds.

Predation is a natural process, yet it often excites controversy and widely diverging opinions. The Understanding Predation project was established to develop a basis for a common understanding between scientists, conservationists and those who work the land.

The report found that all six wild birds studied in detail - black grouse, curlew, golden plover, grey partridge, lapwing and oystercatcher - had shown widespread declines across Scotland since the 1960s. Stakeholders agreed that urgent action was needed to stop these population declines and the report recommends an adaptive, collaborative approach, linking scientific evidence gathering and stakeholders’ knowledge, to guide the development of management practices.

Director of the Scottish Countryside Alliance, Jamie Stewart, said: “As a member of Scotland’s Moorland Forum, The Scottish Countryside Alliance is delighted to have been involved in this project. We believe it is important that legislators take note of local knowledge alongside scientific research in order to understand the effect predation is having on declining bird species.

“The study recommends developing an adaptive, collaborative approach to the development of management practices. This is hugely welcome especially at a time where the Scottish Government through SNH has arbitrarily imposed restrictions on the use of the General Licence. If we are to protect all species we need to be able to take locally appropriate management decisions.”