Scottish election 2021: 'Use procurement powers to back farmers' 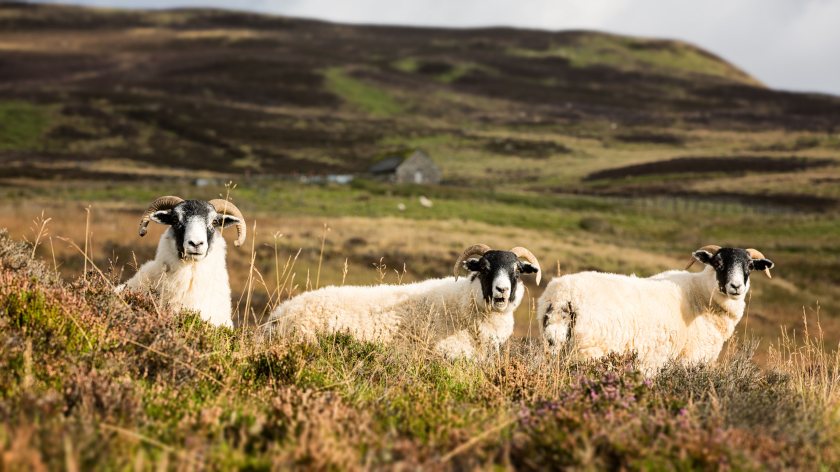 The next Scottish government should support farmers by using public procurement powers, a group consisting of rural businesses have suggested.

This was the message from Scottish Land & Estates (SLE) as they launched their manifesto 'People, Jobs and Nature' ahead of the Scottish Parliament elections.

The rural business group called on the parliament elected in May to prioritise supporting farmers by using procurement powers to support domestically produced food.

The SLE said this measure would also offer knock-on benefits to the rural economy as a whole.

Scottish produce is the best option for the public's health, the organisation said, being the backbone of many of Scotland's rural communities.

The SLE's manifesto says: "Our public sector should lead the way in promoting our produce through public procurement tendering practices.

"Doing so would ensure that we can fully trust the production and environmental standards our food is produced to, while creating a cascade benefit of investment in rural Scotland throughout the supply chain."

SLE’s chief executive Sarah Jane Laing said that Scotland had 'one of the best farming and agricultural sectors in the world'.

“Our food standards with respect to both quality and the environmental standards our farmers meet to produce it, are the envy of countries around the world," she said.

“We have to value our high-quality Scottish produce and back farmers after what has been a very difficult period.

"The next government must lead the way in showing support," Ms Laing added.