Scottish emissions target 'will be missed' unless agri schemes unveiled 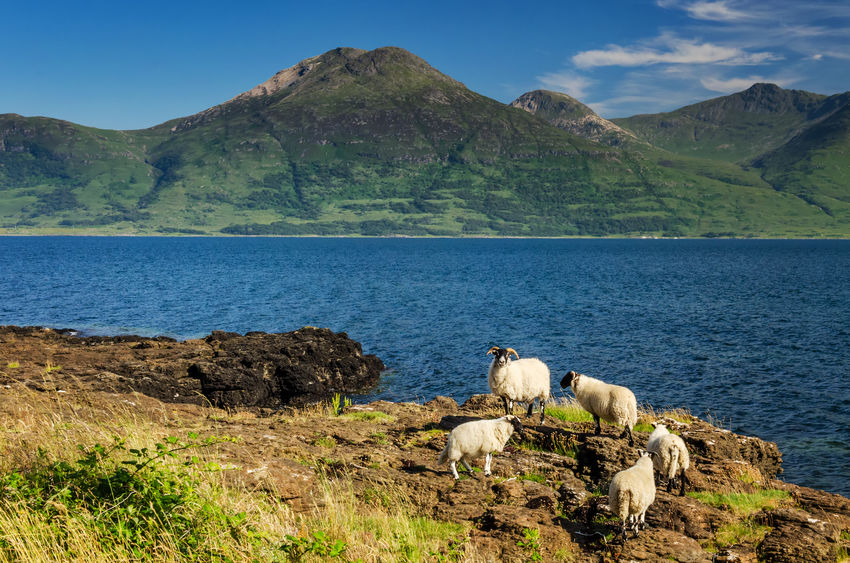 Scotland may not meet its climate change targets unless new pilot schemes are put in place to change the way agriculture is supported, MSPs have heard.

But the Scottish Conservatives have said this target may not be met as another piece of legislation, the Agriculture (Scotland) Bill, has 'no sense of urgency'.

This bill proposes a five-year period of CAP 'stability and simplicity' followed by a new funding scheme for farmers from 2024.

The Scottish government first unveiled such plans for an extended Brexit 'transition period' last year, saying subsidies will not be overhauled until 2024.

But concerns have now been raised over whether the Scottish farming industry will have ample time to meet the emissions reduction as stated in the Climate Change Bill.

“If nothing really changes in agriculture until 2024 – that leaves us six years and for me, that’s far too short a timescale to even consider getting there.

“Is the virtual standstill in change for support of agriculture to 2024 realistic given that climate change figure in 2030?”

Sustainable farming advocates Nourish Scotland agreed with Mr Chapman, saying the industry 'still don’t have any idea of where it's going.'

Executive director, Peter Ritchie, told the committee: “We need to use this period from 2020, starting next year to 2024, to put some new pilots in place to try new technical measures, new ways of delivering money in terms of paying by results and in terms of co-operative approaches to payments.

“We need to get all those schemes up and running and the new payments arrangement actually watertight by 2024 – we don’t have a minute to wait.

“We need to decisively move away from the current pattern towards a pattern of support for agriculture which does help people thrive but also tackles climate and nature emergency.

MSPs voted to put down a 'net-zero' target in law on 25 September, and the Agriculture (Scotland) Bill was introduced on 6 November.