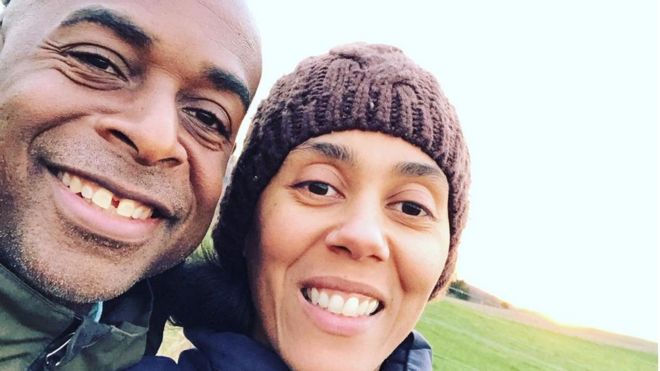 A farming couple from Aberdeenshire have highlighted their shock after they were asked to feature in a new music video by Jay-Z and Pharrell Williams.

Michelle and Robert Sullivan – who run The Artisan Grower in Premnay near Insch – grow organic fruit and vegetables.

They were sent an Instagram message inviting them to participate in the new rap video called Entrepreneur.

The track, by international superstars Jay-Z and Pharrell Williams, aims to shine a spotlight on black businesses around the world.

The video was published on Friday 21 August and has already received over three million views on YouTube. 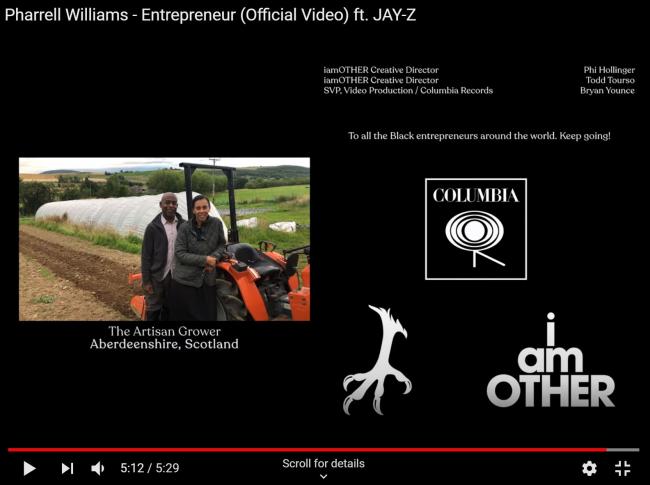 The farming couple, who at first thought the Instagram message was a hoax, were the only Scottish business featured on the video.

Michelle told BBC Scotland's Call Kaye radio show that the couple were 'just getting on with farming life and had an Instagram message'.

"This one seemed a bit strange, asking if we wanted to feature in the video. I thought it must be a joke or something, a hoax.

"Being Christians, rap videos can be quite provocative, so we were a bit nervous. I said 'sure why not'.

"We gave them our email address and they sent us more information. It continued from there," she said.