Scottish farm leaders call for BPS to be brought forward 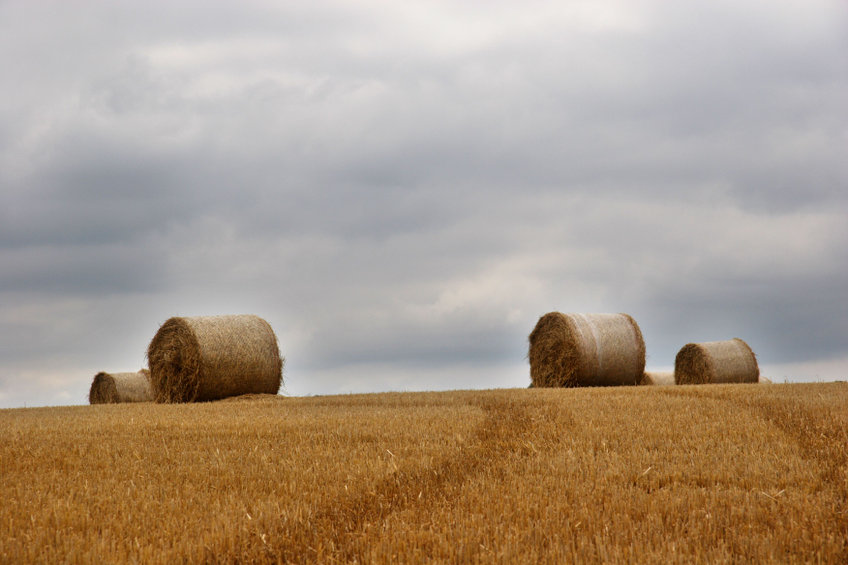 Key organisations have written to the Scottish government to express concerns over the impact that the unprecedented cost inflation crisis is having.

The crisis is now causing many to reassess their production choices to the extent that the critical mass of Scotland’s agri-food sector is under threat, the letter warns.

It has been sent to Cabinet Secretary for Rural Affairs Mairi Gougeon, and was signed by groups such as NFU Scotland, AIC Scotland and National Sheep Association Scotland.

It reads: "The co-signatories to this letter are all deeply concerned about the immediate challenges the farming and crofting industry is currently facing.

"The implications these will have not only for primary producers but also many upstream and downstream businesses that rely on agriculture as their customers and their suppliers.

"While there is no quick fix to the current crisis, there are mitigating actions that can be taken in addition to the steps the Scottish government has already taken.

"Right now, the key to safeguarding the food supply chain in Scotland, and all the allied businesses and associated jobs it underpins, is cash flow.

"Therefore, we are collectively calling on the Scottish government to utilise all options at its disposal to pay the Basic Payment Scheme (BPS) and Greening as soon as it possibly can.

"Such a step could help to build confidence across the industry," the letter adds.

It comes as the Scottish government recently indicated that for 2022 it intends to make ‘advanced’ BPS and Greening payments from mid-October – using the scope of the Agriculture (EU Retained Law and Data) (Scotland) Act 2020.

However, the eleven industry groups say that intention was set out before the current input cost crisis fully took grip.

And the advanced payments schedule proposed would, in fact, see farmers and crofters receive support payments later than under previous years’ ‘loan’ scheme.

The letter continues: "The precedent of Scotland’s previous BPS and Greening loan schemes has demonstrated that Scottish government intervention can and does make a fundamental difference to the viability of farms in difficult times."

Moreover, the groups' collective request to bring forward payments as soon as possible is not a call for additional funding, the letter explains.

"This is about the accelerated delivery of already committed resources in order that input cost rises can be endured and to help ensure the continuity of agricultural production at economically sustainable levels.

"The timing of payments to ensure cash flow within farming and crofting businesses is vital to the continuity of agricultural activity and food production."