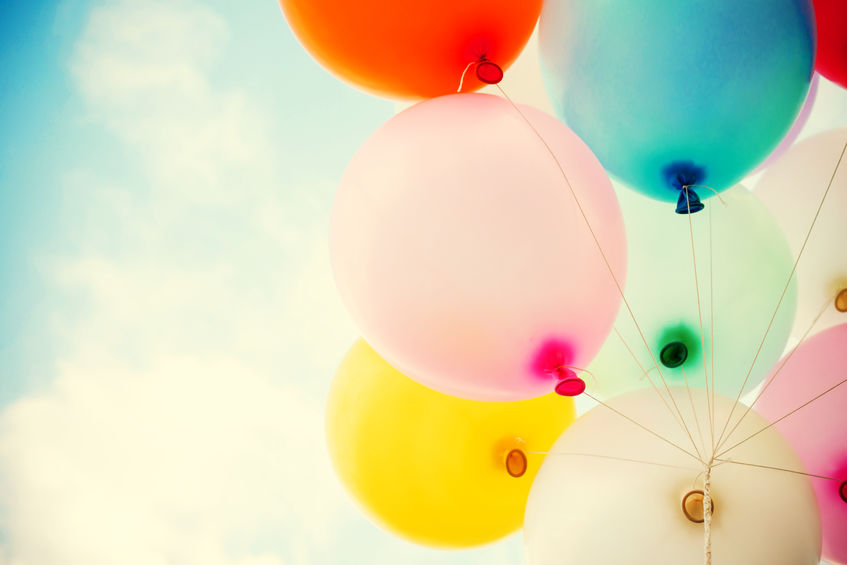 The issue of litter in the countryside is again in the spotlight after a Scottish farmer saved his calf from choking to death on a 5ft birthday balloon.

The balloon had travelled 50 miles from Belfast before landing on a farm in the village of Glenluce, Dumfries and Galloway.

Farmer Robert Fleming found his calf choking on the balloon earlier this week on Tuesday (2 July).

After pulling it out of the animal's body, he read a message written by the sender, Nathan Smith, which said 'whoever gets this, share on social media'.

Mr Fleming highlighted the incident on social media, slamming what people may think of as 'harmless fun'.

You might think it's harmless fun but I've just had to pull a 5ft birthday balloon out of the mouth of a choking calf. The message written on the balloon ended 'whoever gets this, share on social media'. #NathanSmithFromBelfast pic.twitter.com/dinAt4op5y

“You might think it's harmless fun but I've just had to pull a 5ft birthday balloon out of the mouth of a choking calf,” he said on Twitter.

“The message written on the balloon ended 'whoever gets this, share on social media'.”

The post drew people to widely criticise the use of balloons and Chinese lanterns, in particular the devastating consequences on livestock and the issue of littering in the countryside.

They just don’t understand the implications of what they do. I found a balloon in our fields with very sad message from little girl to dead dad. Heartbreaking. But the sheep were just about to nibble on it. Could have had a dead ewe.

Talking about the aftermath of the incident, Mr Fleming said: “She is a picture of health. By luck I was in the right place at the right time to insure her safety. I just felt I need to highlight the risks.

“The issue with these innocent stray balloons is the fact they can occasionally land in with innocent curious animals.

“Much like a toddler a cow uses it's mouth to explore objects. Sometimes the consequences can be fatal. Even so called 'bio-degradable' can kill animals,” he said.

Farming unions have frequently called on local councils across the UK to ban the use of sky lanterns.