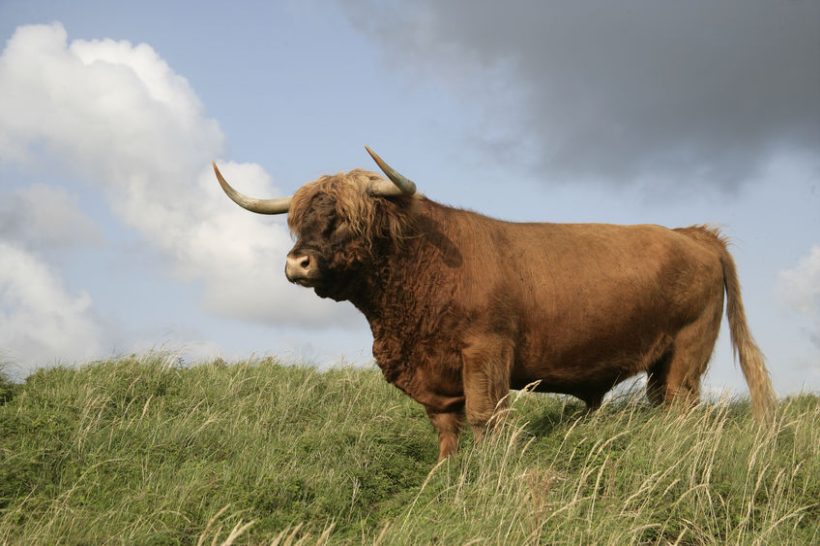 Scottish farming could be left as one of the most polluting sectors if farmers and land managers do not receive more support, a rural body has warned.

Farmers can do more to fight climate change but they need 'practical and detailed support' in order to do so, Scottish Land & Estates (SLE) said.

The rural business organisation responded to a public consultation on an update to Scotland’s Climate Change Plan 2018-2032.

SLE said while some progress had been made on cutting emissions, there was now 'real urgency' to enable agriculture to transition to a 'lower emissions future'.

Strides have been made by rural businesses over the last decade to cut emissions and to improve carbon storage through increased tree planting and peatland restoration.

However, despite these efforts, the Scottish agricultural industry is still behind other sectors in cutting emissions.

SLE warned that farming could be left as one of the most polluting sectors - 'potentially damaging the reputation of Scottish produce'.

Stephen Young, head of policy at the group said: “No single decision can transform the environmental credentials of agriculture overnight.

"But we need to see action and more practical support given to farm businesses to enable change rather than it primarily being a discussion point for academics, policy and government officials."

He said management decisions over recent decades had been driven by the direction of travel from CAP, which maintained a strong production element.

But there was now a 'huge opportunity for change' over future decades – change which would have been required even if the UK remained in the EU.

“The consultation mentions an increase in farm woodlands but where businesses are taking this step, we also need to see an acknowledgement that credit for cutting carbon will be given to agriculture rather than forestry and land use change, even if it is informally," Mr Young said.

He called the recent work of the suckler beef group a 'good starting point' in changing the thought process behind producing beef, but this 'needed to be backed up and mainstreamed to create a greater scale of change'.

Mr Young added: "Integrating the needs of the retail and wholesale market with farm level production will create both financial and environmental benefits."

“It is encouraging to see local food on the agenda and public procurement can be an exemplar for this, sourcing Scottish produce where we fully understand its emissions, production standards and role in Scotland’s environment.”

SLE explained that it had pressed for greater integration of land use and said that the rollout of regional partnerships should be accelerated.