Scottish farmers' plan for change amid Covid and Brexit 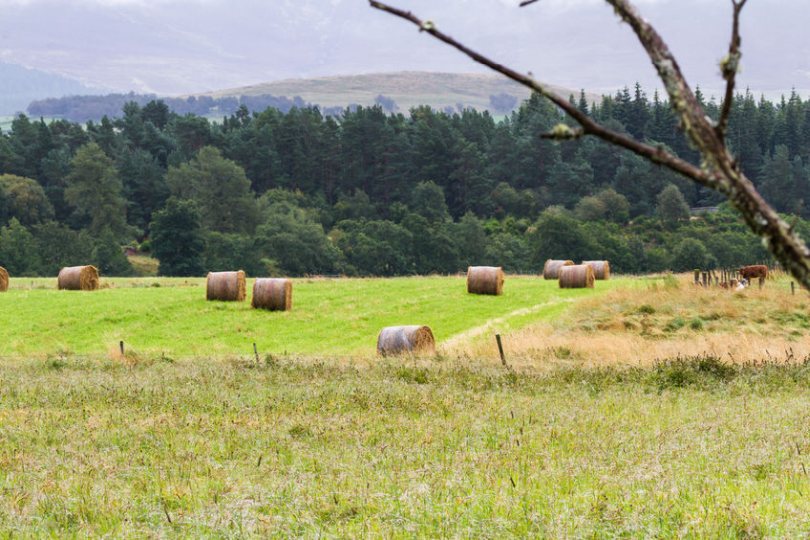 The Covid-19 pandemic and Brexit are the shocks that many farmers needed to boost their businesses, SAC Consulting says

The combination of the global pandemic and leaving the EU has prompted many Scottish farmers and crofters to think differently about the future.

The 2020 claims season has highlighted farmers' plans for change as the realities of Covid-19 and Brexit crystallise, according to SAC Consulting, part of Scotland's Rural College (SRUC).

“What I’ve been hearing from a number of my clients is that Covid and Brexit are the shocks that they have needed to plan how their businesses can stand on their own two feet in the future,” Mr Black said.

He said that the realisation that the Basic Payment System (BPS) will end and big changes in farm support had led landowners to explore how to become more stable, efficient and competitive.

“Conversations have focused on changing things that people are unhappy with, for example agreements where the tenant feels that their rent doesn’t reflect the risk that they are bearing,” he noted.

“So, it’s been valuable for clients to use our team as a sounding board to understand the role of the business assets, their rights and the value exchange with the landlord ahead of rent negotiations.”

Mr Black said he had seen a wide array of changes that farming businesses have, or are about to, put in place.

“Many of these changes are small, but for the people implementing them they are bold and represent a move away from the traditions and norms within their families which takes great courage."

"Now they are marketing butchered lamb in meat boxes, are direct selling ewe lambs for breeding and selling the remainder through the live ring. Having several market outlets builds the business’s resilience."

On other farms, it is sensitive matters like succession planning which have been aired for the first time, he said.

“I have huge respect for those who have seen the need and are doing something about it. It’s been really heartening to feel like our team has been there to help people talk through their options and develop a viable plan.

“What’s been critical for all those who are planning a different future is that they have started the conversation with us and those near and dear to them; that is a really tough thing to do.”