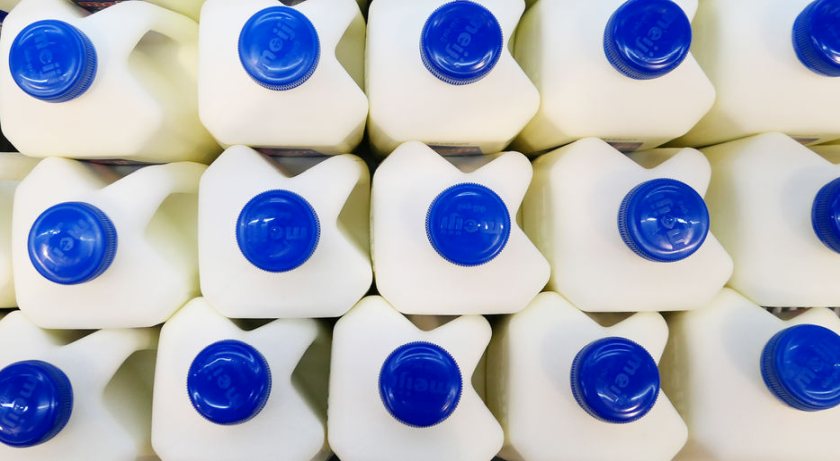 School milk is to remain on the menu for Scottish schoolchildren following doubts raised by farmers over future support for the scheme post-Brexit.

Children will continue to be able to access subsidised milk in schools as part of Scottish government funding worth £722,000 for this school year.

Local authorities can no longer receive funds under the EU school milk scheme after the European Council removed the UK from it in October.

Around two-thirds of Scotland’s 32 local authorities received funding from the scheme.

Scottish ministers have pressed the UK government to make up the shortfall, but no such commitment has yet been made.

The Scottish government announced funding for this school year 'should the UK government refuse to fill the gap'.

It comes after NFU Scotland wrote to ministers in August voicing farmers' concerns over the future of the scheme.

The union is a strong supporter of the milk subsidy programme, calling it a 'very important asset' for the dairy industry.

The scheme is also a 'clear opportunity' for children to make a connection with farming and the wider food supply chain in Scotland.

NFU Scotland Vice President Charlie Adam said: “Milk and dairy are a central plank in the health of Scotland’s schoolchildren.

“For some time Scottish government has provided positive reassurances that it values the clear contribution milk and dairy products make to our children’s health.

"Going forward, NFUS hope to work with Scottish government to look at the school milk scheme post-2021 and how that will be best delivered to the nation’s schools.”

“The withdrawal of the EU scheme threatens the ability of local authorities to provide subsidised milk in schools, running the risk that children and young people will miss out.

“We will continue to press the UK government to make up the shortfall."