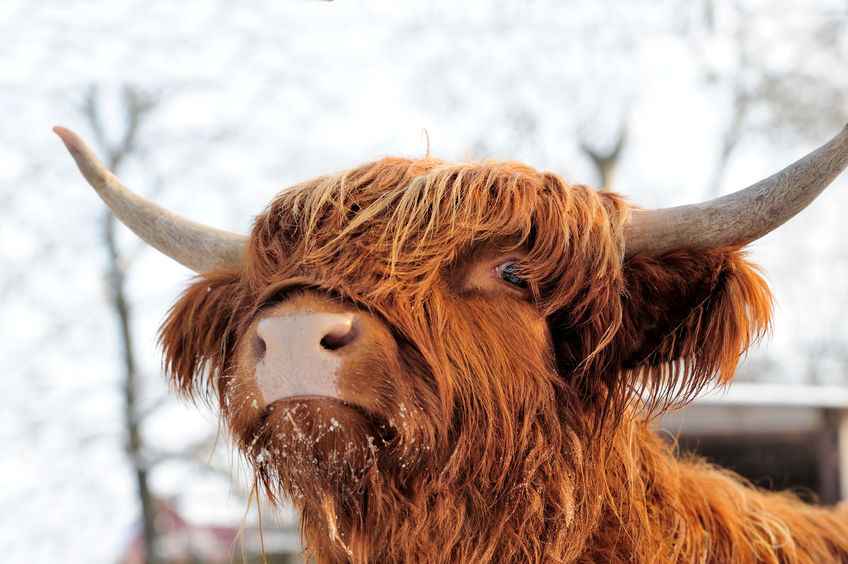 The campaign is focused on communicating what sets Scotch Beef apart, calling on consumers to “Know Your Beef”
Sign in to add your own press release SIGN IN Register

Scottish farmers are rallying behind a brand new “Know Your Beef” campaign that highlights the credentials of Scotch Beef and push back against misinformation.

The £500,000 campaign developed by Quality Meat Scotland (QMS) launches on March 4 and is set to inspire consumers about Scotch Beef’s quality.

It will feature a new TV advert as well as billboard, print, social media and digital activity. The campaign will also reach audiences in London through a radio partnership with Classic FM.

The campaign, which is set to reach almost four million adults during March and April, is focused on communicating what sets Scotch Beef apart, calling on consumers to “Know Your Beef”.

The new TV advert is part of a wider marketing campaign supported by public relations activity, to clearly set out the facts behind beef production in Scotland.

This will include highlighting the quality assurance behind Scotch Beef, the role of beef production in enhancing Scotland’s environment and the industry’s welfare credentials.

The new TV advert is set to premiere on Monday evening on STV when it will be screened during Coronation Street and Who Wants to be a Millionaire. As well as STV the advert will also be screened on Channel 4, ITV Breakfast Scotland as well as Borders TV.

Scotch Beef was recently announced as the official Healthy Eating Partner of Scottish Rugby and the “Know Your Beef” TV advert will also be shown to 60,000 fans at Murrayfield during next weekend’s Scotland v Wales match.

Quality Meat Scotland’s Director of Marketing and Communications, Carol McLaren, said: “The new campaign presented an excellent opportunity to communicate the facts about quality beef production and deliver an all-industry push back on recent unbalanced, and often inaccurate, coverage by some parts of the media.

“There is no-one better placed to tell the story of our industry and share pride in the Scotch Beef brand than the people who work hard to produce a top-quality product and genuinely ‘know their beef’.

“So we asked the whole industry for help with the new campaign and we have been overwhelmed by the positive response. We were delighted that farmers, butchers, chefs, auctioneers, quality assurance assessors and representatives from the veterinary, processing and haulage sectors as well as a Scottish SPCA inspector offered their time to take part in the TV advert.”

The TV advert has a musical theme aimed at inspiring consumers about how those who work in each part of the industry behind Scotch Beef works together in harmony to create a world-class product.

“We also made an urgent call for people in our industry with musical talent to help us with the advert and we were delighted to have singers from the Scottish Association of Young Farmers Clubs, the Scottish Women’s Institute and the Royal Highland Education Trust volunteer with us,” she added.

A behind-the-scenes video of the production of the TV advert was launched this week and includes interviews with some of the farmers, butchers, chefs and auctioneers and vets involved.

Among those interviewed was Neil McCorkindale, Chairman of the Scottish Beef Association, who farms near Oban: “I think it’s very important that consumers understand what the Scotch Beef logo stands for.