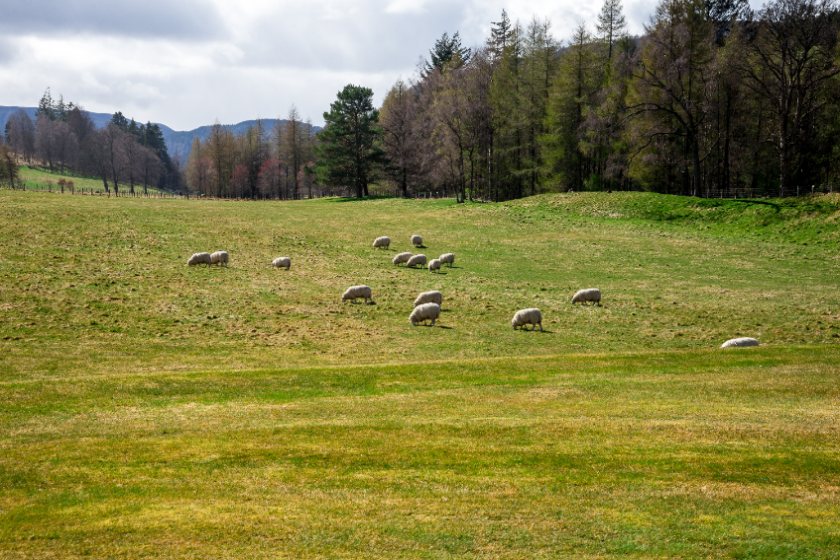 More than £300 million in payments have been made early to Scottish farming businesses to help mitigate the cost of living crisis.

Payments have been issued to more than 14,200 businesses, totalling £328 million, the Scottish government announced on Wednesday (5 October).

The legislative changes came into effect on 18 September and work to process payments began the next working day.

Rural Affairs Secretary Mairi Gougeon said she was 'acutely aware' that businesses across Scotland were facing 'a hugely challenging increase in their bills'.

"We have moved quickly to help relieve inflationary pressures and protect jobs across our world-leading food and drink sector," she said.

“We announced in June that farm payment dates would be brought forward to September in an effort to support Scotland’s farmers with cash flow and the cost of living crisis and we have delivered on our promise.

“The first tranche of payments have substantially exceeded forecasts and are significantly ahead of previous years.”

Annually, the Scottish government pays out around £420 million through the Basic Payment Scheme and Greening payments.

This year, its farm payment strategy will see a transition away from providing manual loan payments to automated scheme advance payments.

The target to reach 70% expenditure is 31 December 2022, a target which was surpassed three months ahead of previous performance.