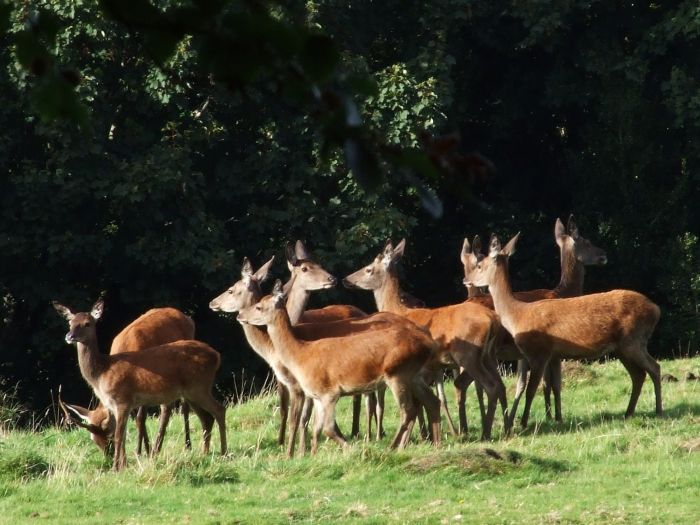 There is a growing consumer demand for venison

Scottish farmers are being told to be more alert to the opportunities of investing in deer farming as a suitable enterprise to complement stock farming.

Scotland currently imports nearly 1,000 tonnes of venison to meet demand while only two per cent of the 3,500 tonnes produced at home is from farmed stock.

“There is a wealth of experience to tap into from those that are farming deer for profit.

“What’s more, several lending institutions are happy to consider lending to establish deer farming – a sure sign of the positive outlook for the sector.”

'The economics are attractive'

Until recently the lack of abattoir facilities was regularly cited as one of the barriers to the growth of deer farming, but the establishment of a new purpose-built facility in Fife could now open the market.

“Typically, farms run 30 to 50 hinds with one stag. In theory, deer farming looks to be a suitable enterprise to complement stock farming.

“My hope – and encouragement – is that more farmers and landowners will rise to the challenge of investing in more home-produced venison.”

British game meat has been pinpointed as one of the world’s top 50 consumer growth markets thanks to the success of venison as an alternative to mainstream red meats.