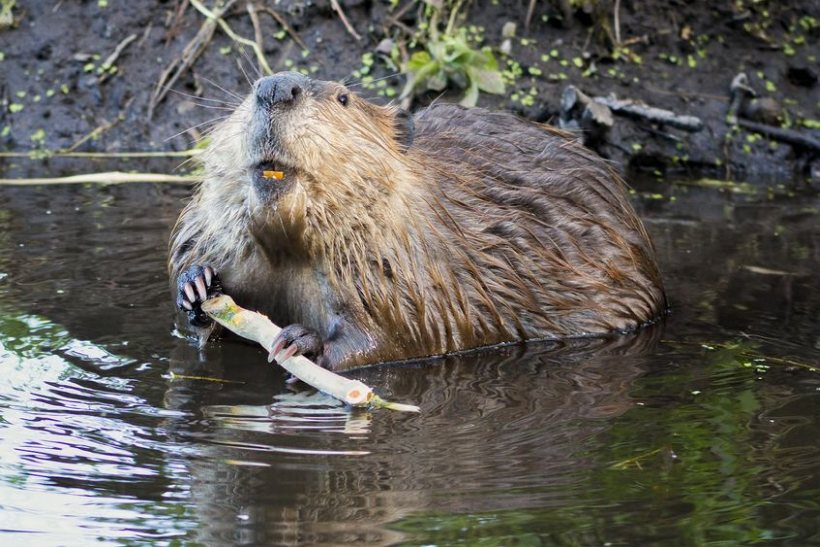 Scottish farmers are being encouraged to participate in what is expected to be the most comprehensive survey of beaver numbers and their range.

Work on the NatureScot survey commenced on Thursday (1 October) to gather information on the locations of active beaver territories.

The survey is also assessing the health and spread of the overall population in Scotland.

NFU Scotland said it was 'important' that farmers and landowners were fully engaged in the survey.

Concerns have been highlighted that any species reintroduction in the wild may have an impact on local farming practices.

Survey work in 2017 shows that beaver numbers have grown, spreading out from the unauthorised release site on Tayside.

The latest survey, the first since the species received protected status, will cover Tayside and the surrounding river catchments, including the Forth, and river systems in the Loch Lomond and Trossachs National Park.

NatureScot will be working with experienced beaver surveyors from University of Exeter to search for signs of beavers on foot and by canoe across the area.

For farmers and landowners with land adjacent to rivers or other waterbodies in and around the survey area, contractors may pass across property during the survey.

Farmers and landowners are also encouraged to report the presence of beavers on their land.

They can record sightings of beavers or evidence of beaver activity using the Mammal Society’s Mammal Mapper app, available for both iPhone and Android, or online.

NFU Scotland vice president Martin Kennedy said farmers who were aware of, or suspect, beaver activity on their property should participate in the survey.

“We know that beaver numbers and their range are expanding but we must establish an accurate record on both to support the work of the management framework that has been established for beavers in Scotland.

“Some obvious signs of beaver activity that members can look out for include dammed watercourses, gnawed trees, piles of sticks and mud on the edge of a watercourse, general water edge disturbance and river bank erosion."