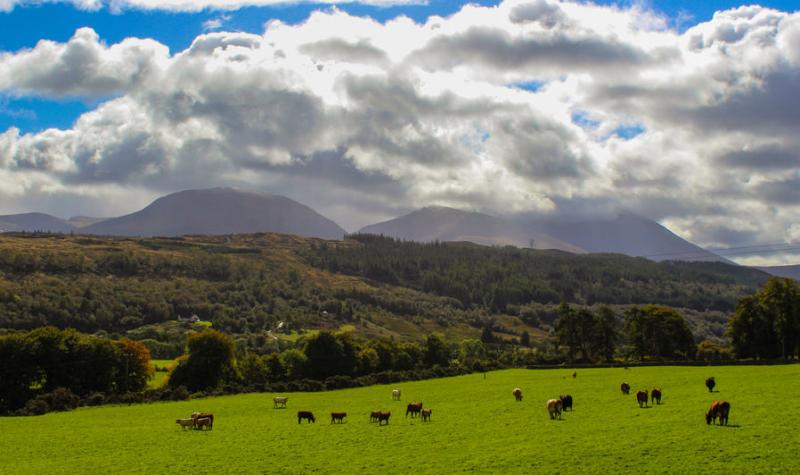 Scottish farmers have welcomed the £160m of convergence funding that has been announced in the Spending Review.

In the Chancellor’s spending review, announced on Wednesday (4 September), he stated: “…the government is providing £160 million to farmers in relation to historic allocations of Common Agricultural Policy ‘convergence’ funding.”

The funds have been the subject of a lengthy and concerted campaign to ensure that Scottish farmers received the money they were due.

It started when the EU Multi Annual Financial Framework set out the aim of redistributing CAP payments more equitably across the EU based on average €/hectare.

Under the framework, all countries receiving less than 90% of the EU average would receive a funding uplift.

As the Member State, the UK only qualified for an uplift because of Scotland, whose per hectare rate is only 45% of the EU average.

England, Wales and Northern Ireland are all above the 90% qualifying threshold.

After months of patient lobbying from the industry, Scottish farmers will now benefit to the tune of £160m.

NFU Scotland, welcoming the news, said a 'fundamental wrong had finally been corrected'.

“The £160 million represents the biggest single uplift in agricultural funding in memory and is a genuine victory for NFUS lobbying, supported by many other allies.”

A meeting of the union's Board of Directors will soon commence to finalise how the funding should be allocated.