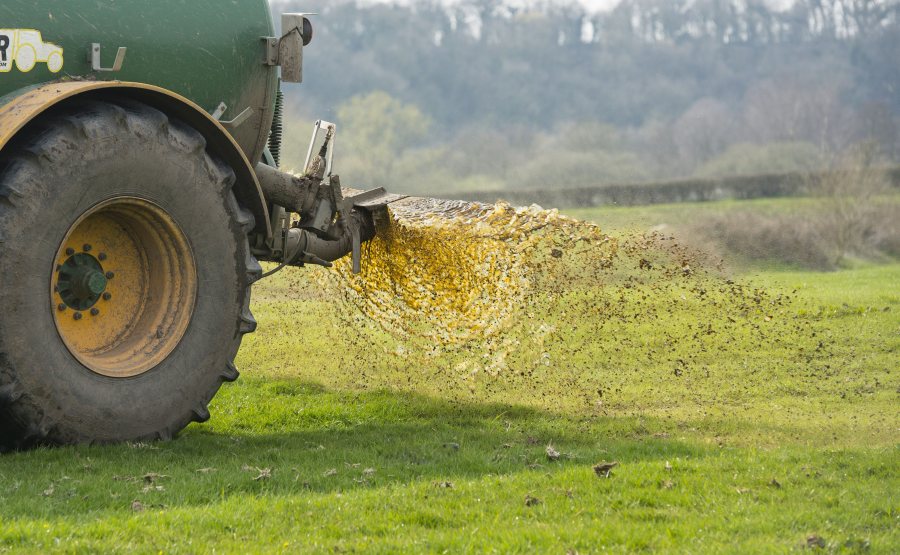 The union has responded to a consultation on the storage of silage, slurry and digestate and the application of slurry to land as fertiliser.

Warning about the Scottish government's proposals, NFU Scotland said they could bring 'significant and potentially damaging costs' to farmers.

Responses showed that, if unchanged or unsupported, the proposals would bring a costly overreliance on regulatory compliance that was unlikely to yield the desired policy outcomes.

“Scottish government must recognise the huge impact that its proposals would have on Scottish agriculture," Mr Kennedy said.

"Through the hundreds of responses we received, it is abundantly clear that what is on the table would add a huge cost burden to farmers and crofters.

“That is a cost burden that would not be recovered from the marketplace for our produce and are additional costs that farmers in many other competing nations would not have to bear."

He said Scottish government’s anticipated benefits of reduced emissions and improved water quality were likely to be 'relatively insignificant' and 'dwarfed by negative impacts'.

"If Scottish government is to pursue this, then a proportionate and enabling regulation is required, as well as effective financial support," Mr Kennedy added.