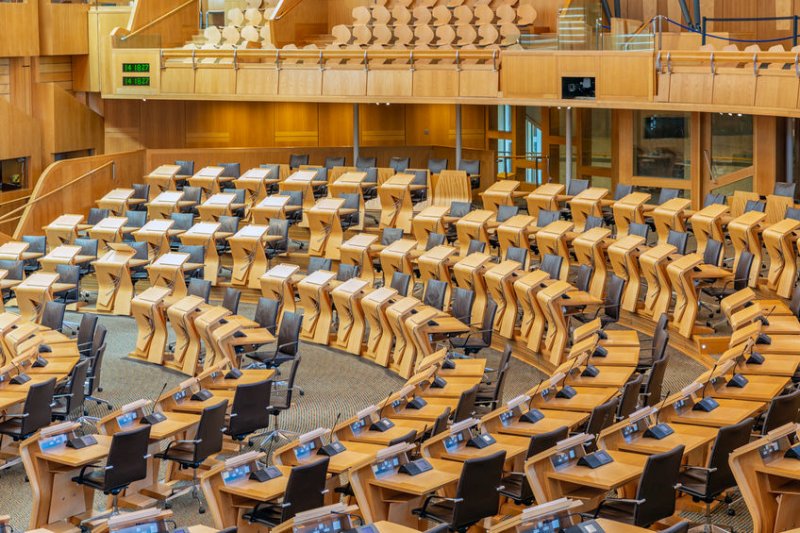 The Scottish government has been told to be 'more ambitious' in its agricultural policy as MSPs voted to progress a post-Brexit farming bill to stage 2.

After a delay of several months, the Scottish Parliament held their stage 1 debate on the Agriculture (Retained EU Law and Data) (Scotland) Bill and voted to progress it.

The legislation allows the EU's Common Agricultural Policy (CAP) to be simplified and improved post-Brexit for Scottish farmers and crofters.

It creates powers to enable ministers to ensure CAP schemes can continue beyond 2020 and also modify retained EU Law in relation to the Common Agricultural Policy.

The powers in the bill have the potential to make significant changes to the way farmers work and how land is managed.

While the Scottish Land & Estates said it supports the bill in general, it called for 'bold' and 'ambitious' leadership which sets out a long-term plan for farming.

The rural group has called for greater detail on post-2024 policy ambition - the end of the transition period - as a 'clearer direction' is needed.

Eleanor Kay, SLE agriculture policy adviser said: “We urge the Scottish government to seize this opportunity to identify what we want to achieve from investment in rural Scotland.

"We need to use this time to start planning how we can help deliver a resilient, efficient and thriving rural sector and tackle the climate emergency head on.

“This bill will not be a long-term solution, and so we would like to see a sunset-clause added to ensure there is an end date for these short-term measures," she said.

"This will help focus minds on planning the long-term future of Scotland’s agriculture.”

SLE also briefed MSPs on the need for these new regulations to receive appropriate scrutiny and consultation with relevant parties.

The group said it is 'essential' that any further legislation made as a result of this bill is 'fully scrutinised' with stakeholder consultation.