Scottish hill farm payments to be issued from 4 May 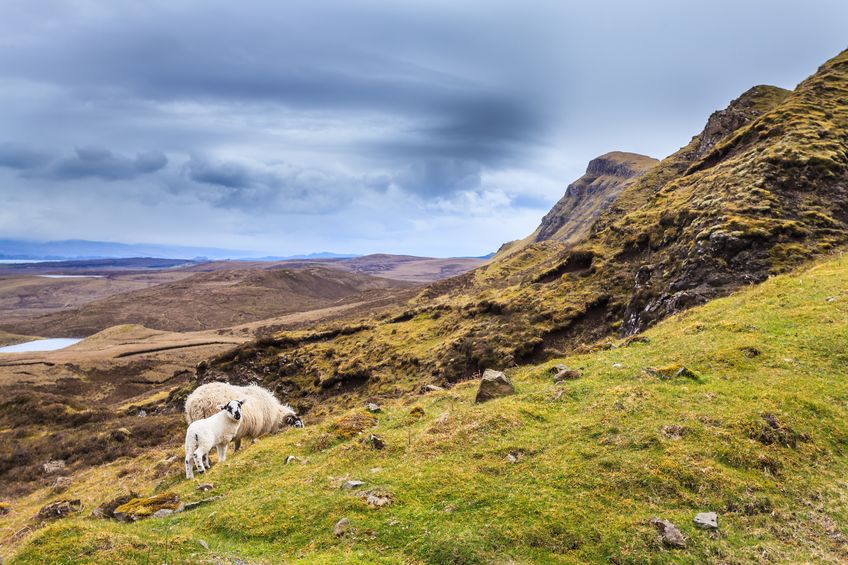 Direct support to help maintain sheep flocks in remote areas of Scotland will reach farmers' bank accounts from 4 May, the Scottish government has confirmed.

This year, the scheme is set to inject up to £7 million into the rural economy.

And farmers can expect to receive the support from as early next week, Fergus Ewing, Scotland's rural economy secretary, has confirmed.

"We have already met the payments deadline four months ahead of schedule, providing farmers and crofters with hundreds of millions of support," he said.

"Unlike the Tories who are stopping making direct payments to farmers in England, we will keep paying farmers and crofters here in Scotland to produce our food and actively farm."