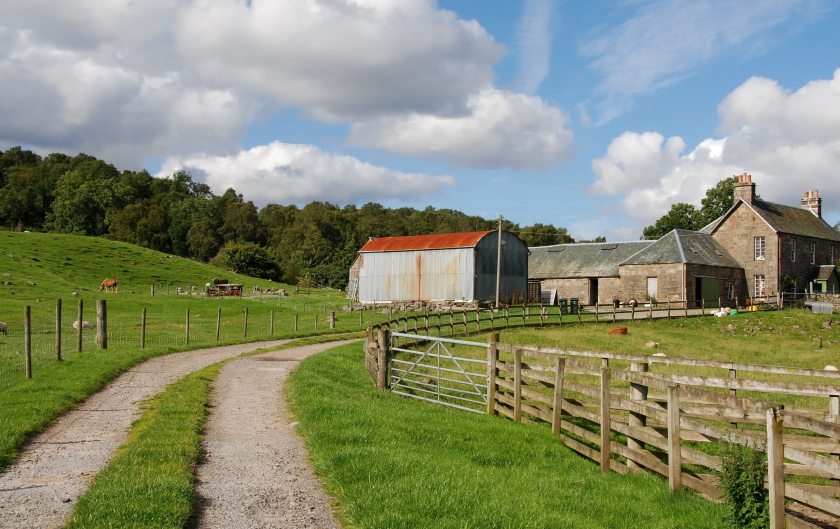 Scottish government proposals could see the removal of the ‘presumption of sustainable development’ which allows for flexibility in the current planning system.

Currently, if there is a shortfall of effective housing land supply in a local development plan, developers can make applications on the basis that their proposals will help make up that shortfall.

That proposal can then be considered as sustainable development and be looked at favourably when planning permission is considered.

The presumption can also be used by other types of developments that have not been considered by the local development plan, for example, a new renewable energy type or a space port.

The Scottish Land & Estates (SLE), an organisation which represents rural firms, said the presumption of sustainable development should remain at the forefront of the plan making process.

"It is likely that existing local development plans which are fast becoming outdated, will not have identified suitable unconstrained land where such homes could be built.

"The planning system needs to retain flexibility to meet this new demand."

The SLE said removal of this pillar of the Scottish planning system was not appropriately justified and could lead to 'severe unintended consequences'.

The group said it could impact the green recovery as development plans lose their flexibility to incorporate new renewable technologies in the fight against climate change.

Mr Mowat added: “Now is not the time to be considering such a fundamental change in the way housing development is considered, particularly in rural areas, even in the short term

"If ministers are concerned with LDP cycles ending without being renewed during the pandemic, we suggest using emergency coronavirus legislation to extend their lifecycle while retaining the presumption would be a better approach.”

In their consultation response, SLE also said that any confusion about the ‘presumption of sustainable development’ in Scottish planning policy was due to a lack of understanding of the discretionary planning system.

It added that allowing housing development to fulfil demand where effective housing land supply had failed to deliver was a 'reasonable and legitimate way' to achieve sustainable growth in communities.