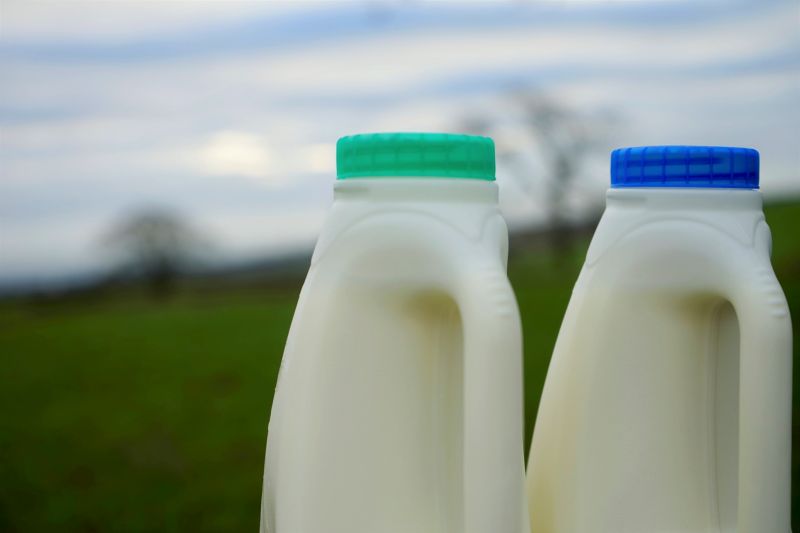 Fourteen dairy farmers are looking to find a new buyer for 2020 while others are hit with increased haulage charges after last week's 'devastating' announcement by Muller.

A review of its operations in Scotland saw the processor announce that it will reduce the overall milk volume purchased in the country.

Surplus milk is currently being transported by Muller to England where markets can be found for it.

In its review, the firm said the introduction of a scaled transport charge would offset the cost of moving surplus Scottish milk to markets in England.

That review will now see most Scottish suppliers face new haulage charges on all litres produced.

Depending on the volume of milk a supplier has produced in 2019, when compared to 2017, they face new haulage costs of 0.25p per litre, 0.55ppl or 0.85ppl, amounting to a significant cut in income effective from February 2020.

Suppliers south of Aberdeen, who have seen their milk hauled to the central belt since the closure of the processor's plant in Aberdeen, are unaffected by this new announcement, although they currently have a haulage charge of 1.75ppl.

Meanwhile, fourteen dairy farmers in Aberdeenshire have been served a 12-month notice by the company.

NFU Scotland said the news is 'devastating' for those farmers' livelihoods and the viability of Scottish dairy.

The union's president Andrew McCornick said: “We now have producers looking to find a new buyer in the next year if they wish to continue milking cows.

“While others, through haulage charges, face a significant cut in income at a time when milk prices are struggling to cover the cost of production.”

For those served notice, Muller will have a face-to-face meeting with these farmers in Aberdeen this week.

Mr McCornick added: “Since Muller made its original announcement, NFUS has been in – and remains in - regular dialogue with several stakeholders in the sector in Scotland and beyond, including Scottish government, in a bid to offer solutions to this announcement.

“It is a further sign of deep-rooted issues within the UK liquid milk market.”

As part of a joint initiative, UK farming unions sent a letter to Neil Parish MP, Efra Committee Chairman, demanding an urgent investigation by Westminster into fresh milk to determine what has led to the recent destabilisation of the UK liquid milk market.