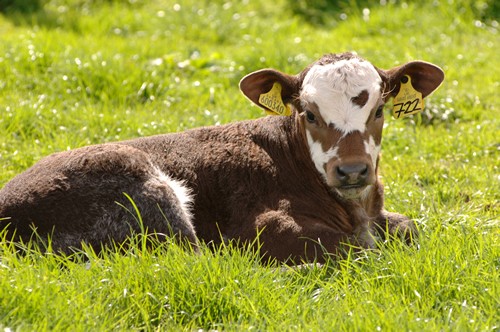 Scottish suckler beef support payments totalling £40m have begun making its way to the bank accounts of around 7,000 farmers.

These payments aim to boost businesses' cash flow and provide aid to the rural economy while also helping to support farmers who are producing beef.

“I can confirm that the first tranche of the 2018 Scottish Suckler Beef Support Scheme payments is due to begin shortly,” he said.

“With further payments being made in the coming weeks, I am confident that the majority of awards will be made by the end of the payment window.”

Mr Ewing added: “However, with Brexit continuing to present the biggest threat to the industry, the Scottish government continues to work with others to further extend Article 50 to avoid a catastrophic ‘no deal’ outcome and allow time for a second referendum on EU membership.”