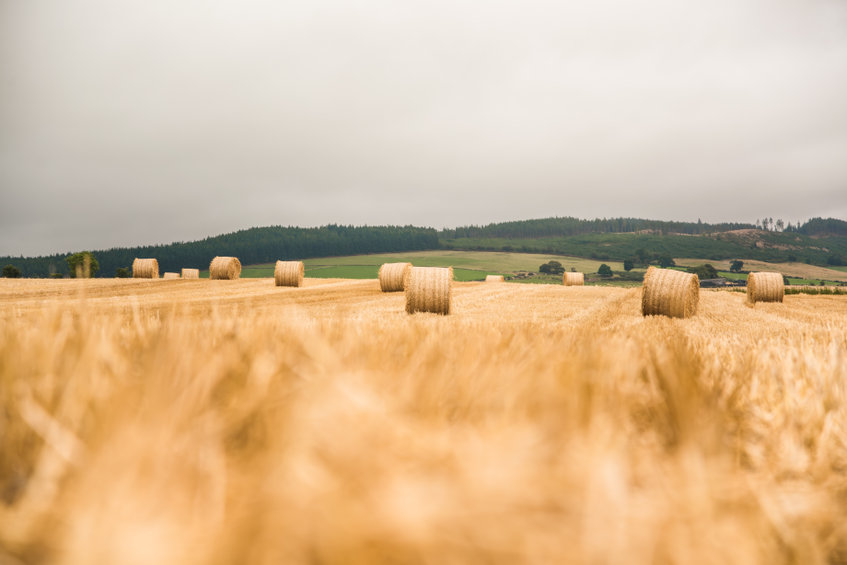 Results to a Scottish government survey on the rent review process suggest there is a positive platform around which improvements can be built after more than a thousand tenant farmers responded.

One element of the Land Reform (Scotland) Act in 2016 brought forward legal changes to introduce a new rent review process.

Following further discussions with stakeholders such as NFU Scotland, Scottish government commissioned research to seek the views of tenants directly.

In its most recent research into rent reviews, the survey was sent to all tenant farmers and resulted in a response from more than a thousand tenants.

The results showed that 53% of tenants were satisfied or very satisfied with the rent review process, with a further 34% reporting a ‘neither/nor’ response to the question.

Almost two-thirds of respondents were not very familiar with or not aware of the current rent review legislation, giving concern and indicating a need for stronger communications on the process.

NFU Scotland head of policy Gemma Cooper said that rent reviews had long been a bone of contention for agricultural tenants.

“The results paint a generally positive picture around agricultural tenancies," she said.

"Most respondents have reported that they felt satisfied with the process around rent reviews, including how it is carried out, who carries it out and how frequently it occurs.

“It was also interesting to see that 79% of tenants responding reported that they had not had a significant disagreement with their landlord during the process around rent reviews."

But of concern for NFU Scotland was the report that 64% of tenants were not very familiar with or aware of the current requirements around rent reviews, and that 82% represented themselves during the process.

“It is crucial that all parties in any rent review process have the right level of knowledge to allow them to make informed decisions," Ms Cooper said.

"The results noted a direct link between familiarity with the process and satisfaction with the process, which underlines the need for industry to work jointly together to raise awareness.

“There is a real opportunity to build on this survey and the previous work that has been carried out since the Tenant Farming Commission was formed in 2017.

"It is in everyone’s interests to ensure a healthy and vibrant tenanted sector in Scotland.”