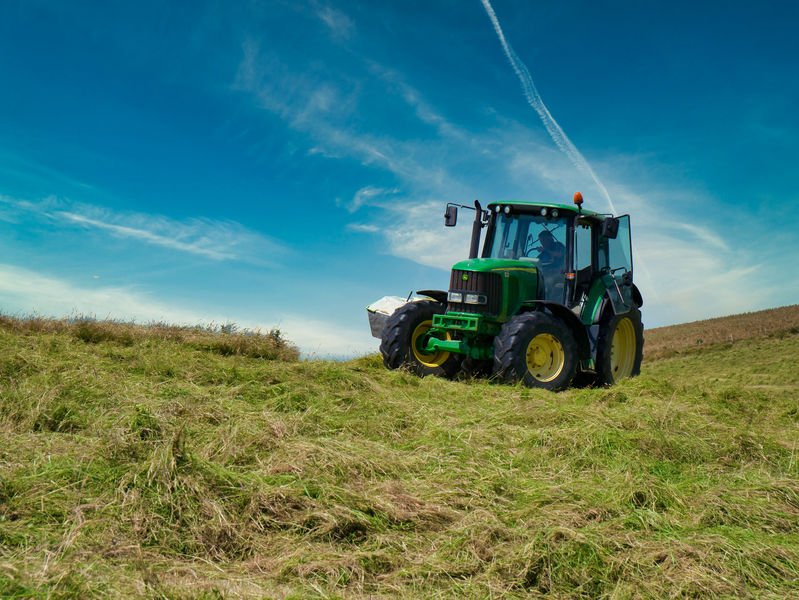 Tractors tests in Scotland will resume from 3 August after they were cancelled in March due to the Covid-19 crisis, the DVSA has announced.

Driver and rider testing services in Scotland will resume in phases, starting with the ones where physical distancing is easier to maintain.

As the driving examiner gives instructions from the side of the road during a tractor test it is one of the first services to return.

The Driver and Vehicle Standards Agency (DVSA) said it would contact everyone who had a tractor test cancelled after the service was suspended on 20 March to agree a suitable time for their cancelled test.

Tractor tests restarted in England on 6 July. The agency said it would announce the restart of the tests in Wales 'subject to Welsh government's guidance'.

"It is vital that tractor tests resume when it is safe to do so and in line with the Scottish government’s advice,” he said.

The DVSA said it would announce when the service opened to book tests in 'due course'.

“The DVSA have listened to our concerns on this matter and understand the potential implications for harvest work," he said.