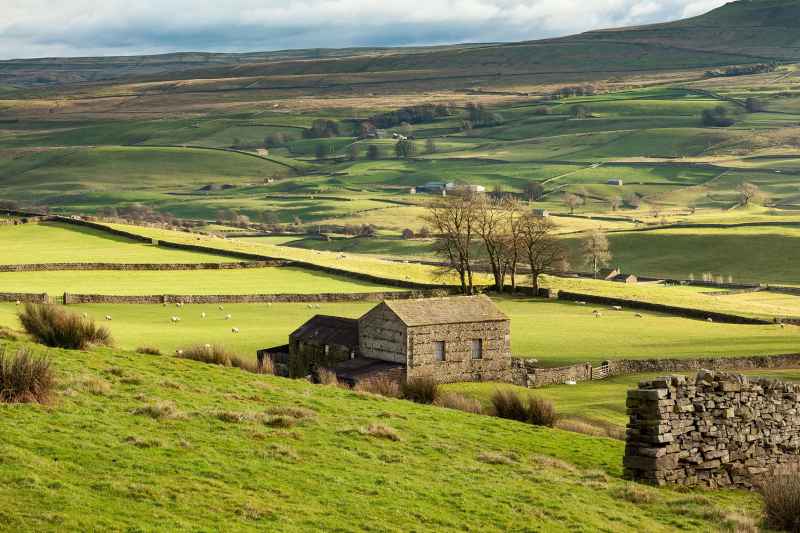 Defra Secretary Michael Gove has been criticised by Scottish ministers for shattering Brexit campaign pledges to protect rural funding worth hundreds of millions from the EU.

The Scottish government said Mr Gove had refused to guarantee £700million worth of funding for Scotland's hill farmers and crofters would still be paid out after the UK leaves the EU.

However, a Defra spokesman said these claims are "totally untrue".

Mr Ewing sought a statement on what is guaranteed to support the devolved nations.

He said that without certainty of funding and the support schemes, forward planning is "virtually impossible".

He also said there is a lack of clarity surrounding the Conservative Party's commitment to match existing levels of farm support until 2022.

The Scottish government said Defra had refused to offer long-term commitments on subsidies and grants covered by pillar two of the EU’s CAP in a five-year programme due to end in 2020.

Those include grants worth £267m overall to Scottish foresters; the £82m Leader programme, devoted to supporting rural businesses, transport and green initiatives; £12m in funding for crofters in the country’s most isolated areas; and agri-environment schemes worth £308m.

In an interview with The Guardian, Mr Ewing told of his worry about the fate of 11,500 hill farmers, whose livelihoods depended on EU subsidies worth £65.5m a year.

“Unless they do [protect that funding], there will be thousands of businesses which will just stop farming. There would be whole areas of the Scottish landscape left to abandonment,” Mr Ewing explained.

However, a Defra spokesman said Gove’s commitments extended across all CAP funding. He said the government has guaranteed to match the level of farm support under both pillars of the CAP until the end of this parliament.

"It is totally untrue to say £700m support for Scotland is at risk. We have made clear that total cash for farm support, under both Pillar 1 and Pillar 2, is protected until 2022. This is a greater level of security than anywhere else in the EU, where funding is guaranteed only to 2020," the spokesman said.