Scottish wild venison may get EU recognition as a protected food 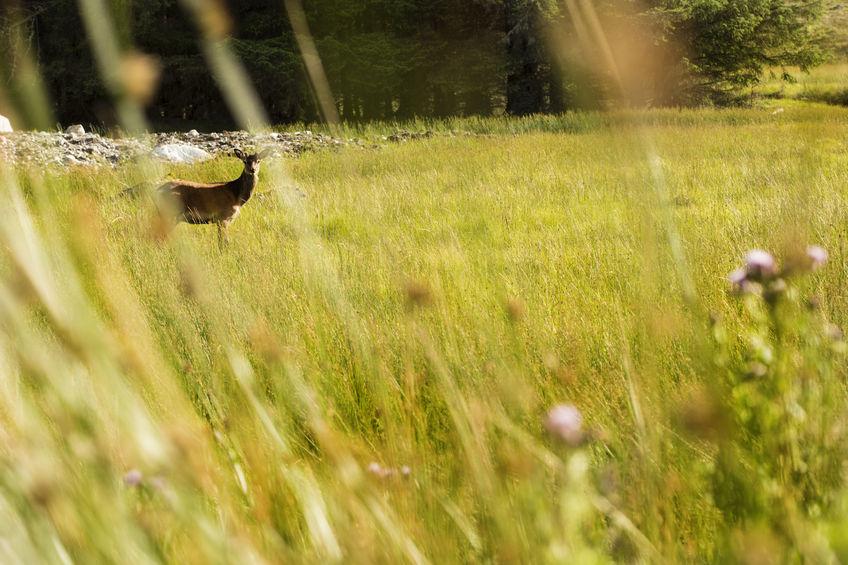 Scottish wild venison is the single biggest component of supply into this market, at around 2500 tonnes per annum

Scottish wild venison may get EU recognition as a protected food as the UK government sends an application for PGI status.

Scottish wild venison is the name given to the meat derived from all free-roaming deer species in Scotland, which includes those Scottish islands with deer populations.

Deer are culled by specialist, skilled stalkers. Hunting varies depending on the quarry deer species and its habitat.

Deer are free ranging and are culled in a variety of habitats, often extreme. The animals to be culled are carefully selected by the stalker on the basis of age, sex, condition, and other factors including the management objectives of landholdings and respective deer management groups.

The UK market for venison has been expanding for the last 10 years, and currently by an estimated 10-15 percent per annum.

Scottish wild venison is the single biggest component of supply into this market, at around 2500 tonnes per annum.

Deer stalking in the Highlands of Scotland is undertaken for conservation, environmental and deer welfare objectives as well as the income derived from letting stalking.

There is a clear distinction in Scottish law between ‘farmed’ and ’wild’ deer.

Only venison from wild deer populations is eligible for accreditation under the Scottish Quality Wild Venison (SQWV) scheme. It is proposed that only venison certified under this scheme for ‘wild’, or another legitimate, recognised assurance process, but not ‘park’ or ‘farmed’ deer should be eligible for PGI status.

Scotland is in many respects regarded as the home of deer stalking, its deer held in high regard, and epitomised in works such as Sir Edwin Landseer’s painting Monarch of the Glen.

The EU protected food name scheme covers regional and traditional foods whose authenticity and origin can be guaranteed.

To get a product protected under PGI, it must be produced, processed and prepared in one area and have distinct characteristics from this area.

However, traditional British produce protected by the EU's protected food name scheme could be at risk when the country leaves the EU.

Back in 2016, then-Prime Minister David Cameron warned that farmers would lose the protected status awarded by the EU for produce made in their traditional areas.

It has led the Welsh red meat industry to plea for the creation of a UK-equivalent scheme which recognises British produce.