Self-sufficiency: Britain would 'run out of food by end of week' 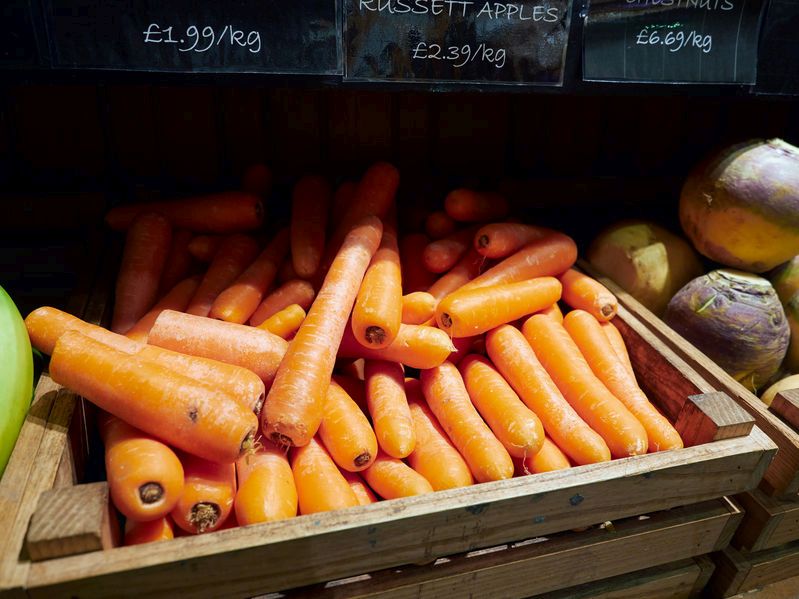 Britain would 'run out of food by the end of the week' if it was reliant on just British-produced food, according to a new study.

On Friday 21 August, the country would notionally have run out of food if the public had only eaten British food from 1 January 2020.

Dubbed ‘self-sufficiency day’, the NFU said without imports the UK would not be able to get through to the end of the year without running out of food.

The country's self-sufficiency has declined over recent years and farmers are calling for politicians to take this fact seriously.

Research from City University’s Centre for Food Policy shows that Britain now imports 93 percent of its fruit and 47 percent of vegetables.

Professor Tim Lang told The New European: “A country that has low self-sufficiency puts itself at risk of any geopolitics and we are in exactly that sort of uncertainty now.

"The world is facing extreme pressures from people, food, climate and landmass. Britain is still acting as though [it has] an empire. It doesn’t; Britain is assuming others will feed [it].

Minette Batters, president of the NFU added: “Covid has stretched everything to the limit and we have to take a different line on food security and the amount of food that is produced here.

“It’s the perfect storm of events. This self-sufficiency day sends a message to the government for the need to really prioritise food.”