Service to provide 'one stop shop' for Scottish land issues 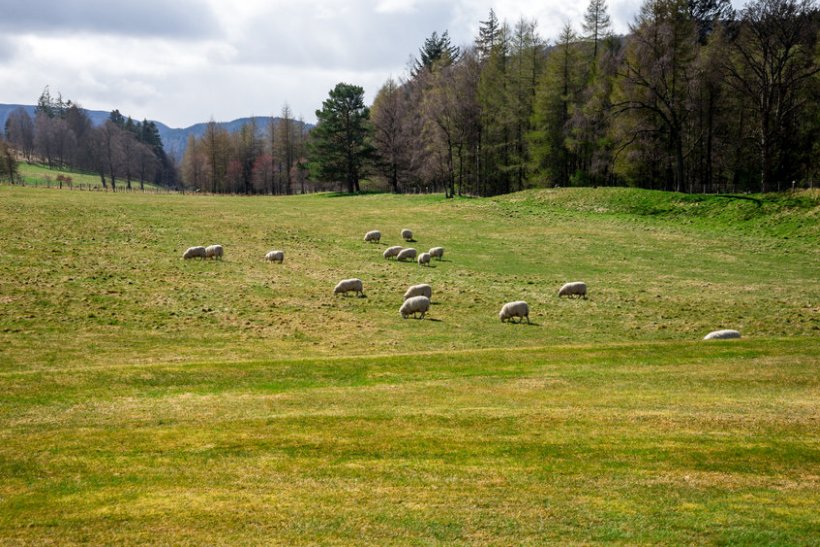 Two important judicial bodies in Scotland are to be brought together to provide a better service for land-related issues within the justice system.

Scottish Ministers concluded that the Scottish Land Court and the Lands Tribunal for Scotland should be unified to form an expanded Land Court, which would offer 'substantial benefits' to users.

Ministers said that joining the two bodies would provide a more streamlined service with personnel from each body being deployed flexibly.

The move has been announced as part of measures to create a 'one stop shop', which Ministers said would be a more efficient arrangement than currently offered.

Having one legal body for the resolution of land cases would result in an immediate improvement making the process simpler, clearer and easier for those who need it, they said.

The Court would continue to provide a 'unique, flexible and responsive approach to the needs of the rural community'.

Legislation will be brought forward to enact the change during the life of this Parliament, subject to Parliamentary approval.

Minister for Community Safety Ash Denham said: “Incorporating the two bodies into an expanded Scottish Land Court is an important step forward in providing a more efficient service and offering greater clarity to those who presently use them.

“Users will be able to benefit from a one stop shop, providing a more streamlined process that will be clearer and easier to understand and navigate.

“While modernisation will deliver significant improvements, a very important part of this change will be to ensure that the traditional character and the respect both bodies have for dealing with various types of dispute are retained by the reformed court.”

Lord Minginish, Chair of the Scottish Land Court and President of the Lands Tribunal for Scotland, brought forward the proposals after his appointment in both roles.

“Both the Tribunal and the Court have always been valued by their users, and I believe this change will provide a better service to the public, providing a one stop shop for most land issues.

“It will also allow the personnel and talents which each of these bodies possesses to be available across the entire spectrum of their jurisdictions, putting an end to current statutory anomalies whereby certain questions can get referred from one body to the other.

“Going forward, the best attributes of both the Court and Tribunal will be preserved to deliver a quality land law litigation service across Scotland.”