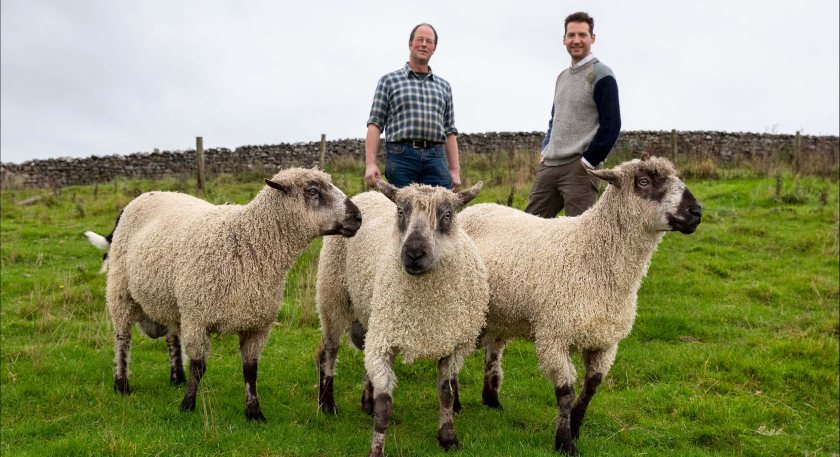 Fleeces were taken from farms within a 5-mile radius of Glencroft, to help local farmers receive a fair price for their fleeces
Sign in to add your own press release SIGN IN Register

A project born out of a desire to support Yorkshire farmers in getting more value for their wool has launched its first fully traceable hand-knit yarn.

A £5,000 grant from the Yorkshire Dales National Park’s Sustainability Fund helped the country-wear clothing brand to kick-start the idea.

Fleeces were taken from farms within a 5-mile radius of Glencroft, with them transformed into a unique Yorkshire-made hand-knit yarn.

The project made use of local sheep breeds, including the traditional Dalesbred, Teeswater, Blue Faced Leicester and the more modern Texel.

Half a ton of fleece was gathered from local farms including Dawsons of Bleak Bank and Whitakers of Bowsber Farm in Clapham, which was processed in Bradford where it was weighed, washed and scoured. 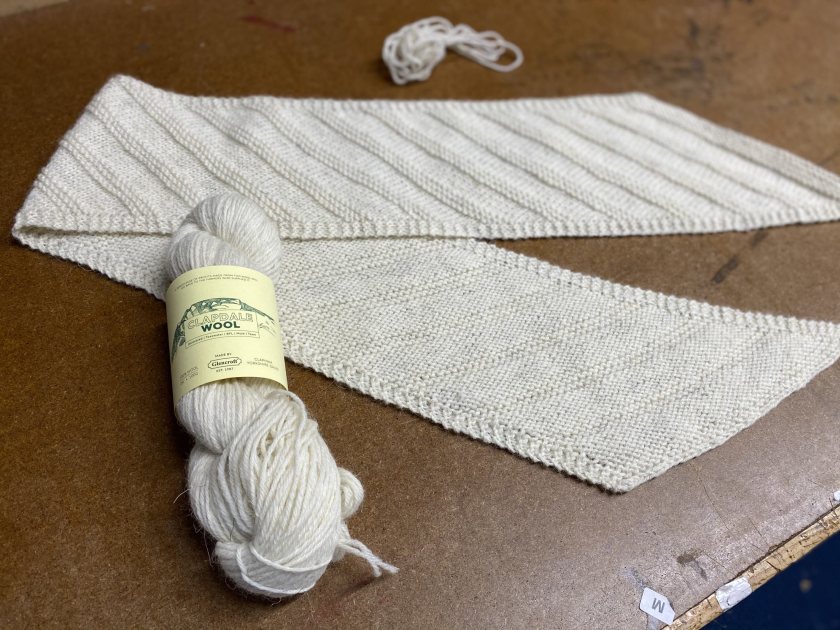 The project made use of local sheep breeds, including the traditional Dalesbred and Teeswater

The wool was then carded in Bingley, before going on to Shipley to be spun.

Glencroft owner Edward Sexton said the project was launched to ensure local farmers received a fair price for their fleeces.

“Too often we hear of farmers who have to send the wool sheared from their sheep to landfill because there just isn’t any other economical use for it.

"As avid supporters and users of British Wool, this simply didn’t seem right," he said.

To ensure they made the best possible yarn, Glenrcoft brought together a team of British wool and fashion design experts from The Wool Library and KnitLab North to advise. 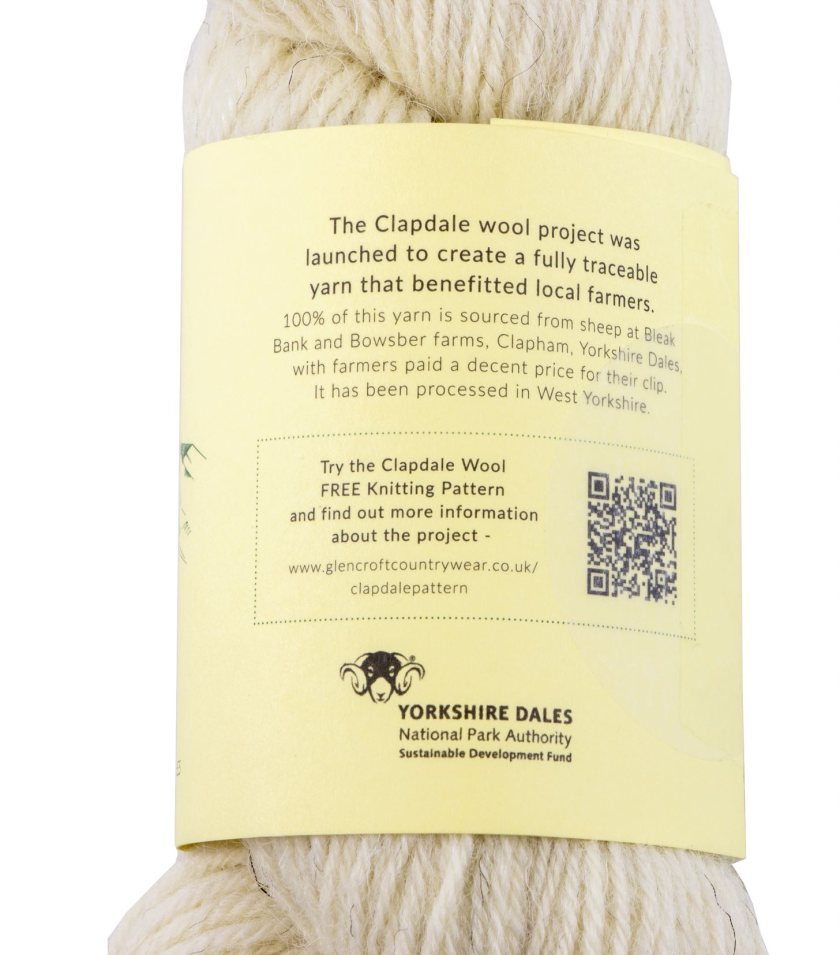 Half of the wool was spun into cones for use on knitting machines which KnitLab North is testing on knitwear designs custom-made for Glencroft. The Clapdale Wool Collection is expected to be launched later this year.

The remaining yarn was split into two, with 150 kgs spun into 100g hanks of wool for hand-knitting, which has been tested by a local retired knitting shop owner, Sandra Oakeshott.

Mr Sexton added: “We wanted to show how it is possible to ensure that farmers get a fair price for their fleeces, as well as creating a circular economy by giving 10% of all profits from the finished yarn and products back to them.

"We also wanted to work with and promote the breeds on our doorstep regardless of what they were and explain the processes and costs to consumers so they can buy an authentic, traceable product.”