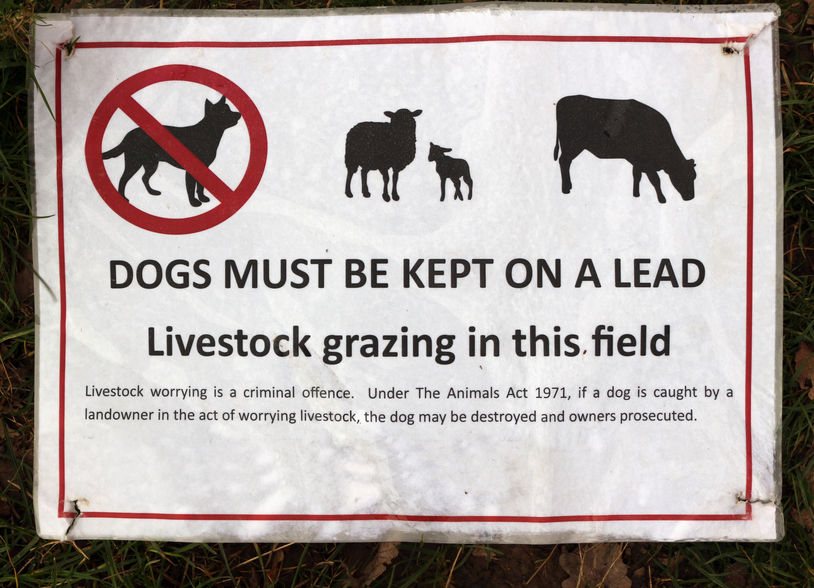 As lockdown restrictions begin to ease, sheep farmers are concerned about a rise in dog attacks

The potential devastation to farmers and their livestock by dog attacks has been highlighted as Covid-19 restrictions begin to ease.

Livestock worrying by dogs is becoming a serious issue for farmers, often resulting in injuries and death of affected sheep.

The consequences can be felt even more keenly at this time of year with fields full of pregnant ewes at risk of miscarriage and of newborn lambs being separated when stressed.

Both the National Sheep Association (NSA) and RSPCA are putting a spotlight on the issue at a time that traditionally sees a peak of cases reported.

The RSPCA’s DogKind report in 2019 revealed 24% of owners’ dogs had previously chased livestock, wildlife and other animals.

All dogs are capable of causing problems, including barking, chasing and biting, the charity explains.

Sam Gaines, RSPCA dog welfare specialist said: “Our inspectors have seen the tragic consequences of livestock worrying and know all too well the devastating impact this has on farmers and their animals.

"No matter their dog’s breed, how obedient they are or how strong they think their recall is, the only safe option is to keep their pets on the lead whenever they’re around livestock.

"Even the act of a dog simply chasing a sheep for a few moments can have a devastating impact."

As lockdown restrictions begin to ease, sheep farmers are concerned an influx of walkers, unaware of the risks posed by their dogs, could result in an even greater number of incidents than has already been seen this year.

NSA chief executive Phil Stocker said sheep farmers across the UK had suffered an increase in sheep worrying attacks by dogs over the past year.

"Dog ownership has increased and walking in the countryside has become one of the few activities to be enjoyed during lockdown – but dog owners must be responsible for their pet.

“Please keep your dog on a lead whenever there is a chance sheep could be nearby and avoid walking closely to them if at all possible.

"You may not consider your dog capable of causing suffering by barking, chasing and attacking sheep, but it is an instinctive response,” he said.