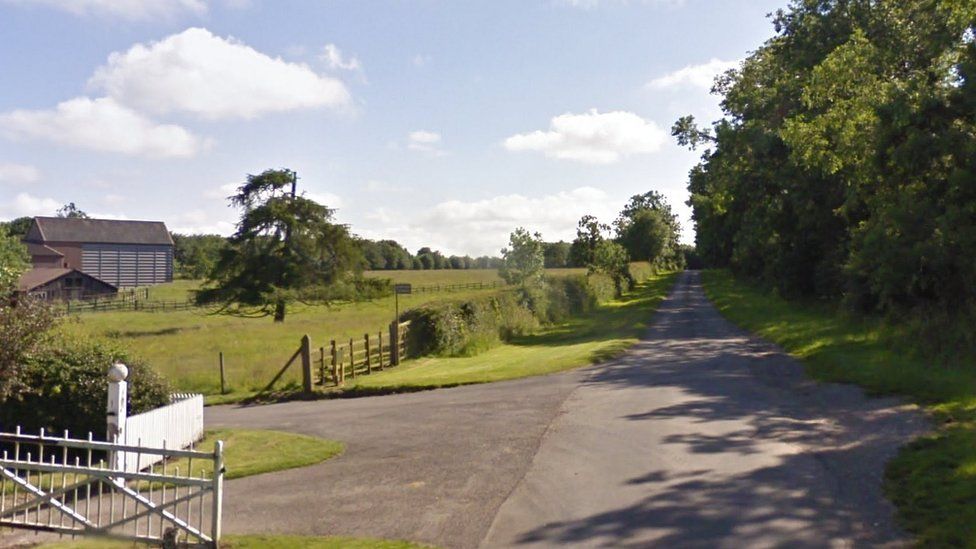 The sheep remains were discovered in a field at Highfield Farm, Cadwell (Photo: Google Maps)

Police have launched an investigation after the remains of two sheep were discovered on Lincolnshire farmland, sparking concerns of illegal butchery.

The sheep were found slaughtered in a field at Highfield Farm, Cadwell, Louth at around 7.30am on Thursday 4 March.

Their carcasses were taken but their heads and feet were left behind in the field, Lincolnshire Police said.

The gruesome incident is believed to have happened sometime overnight on 4 March.

“We will not tolerate this sort of criminal behaviour and we are determined to root out those responsible."

Illegal butchery incidents carried risks in consuming meat not from a reputable source, he said.

The crime also caused unnecessary suffering to the animal involved.

“We would like to hear from any residents who may have witnessed any suspicious activity in this area or anyone who may have been offered meat for sale.

“If anyone has any information which can help us with our investigation, please get in touch," Sgt Perring said.

Anyone with any information can contact the force by calling 101, and quoting incident 47 of 4 March.