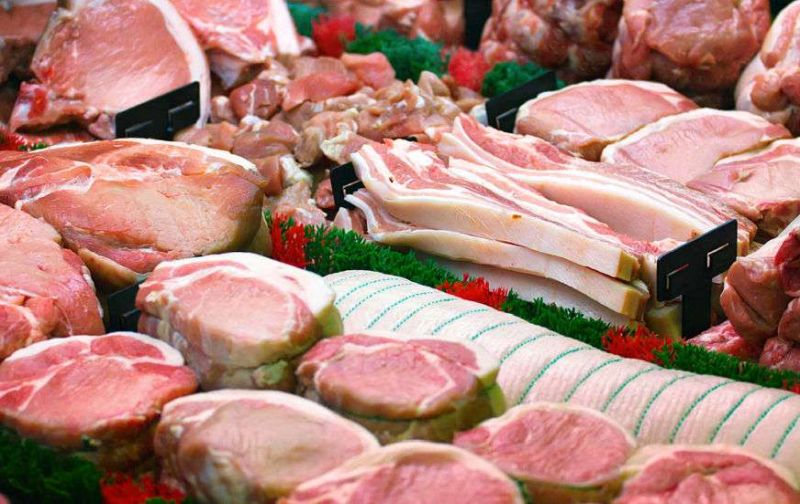 Asda was bottom of the pile in terms of British product on display, the survey shows

Across the 11 retailers covered, the National Pig Association (NPA) survey showed the percentage of British fresh pork on display unchanged on March at 80%, up slightly on a year ago.

Ham and sausage were up slightly on March at 67% and 86% respectively, but bacon was down 1 percentage point at 49%.

Tesco recorded a notable increase in its percentage of British fresh pork on display, from 64% in March to 72% in May, slightly up on a year ago.

But its figure for British bacon fell from 46% to 35%, also well down on a year ago.

Other notable changes included a massive drop in the percentage of British ham stocked by Lidl, almost halving since March to just 23%, a two-year low.

There was also a notable drop in Lidl’s British bacon, down from a recent high of 47% to 38%.

The percentage of British sausages in Aldi stores continues to slide, now at 88%, compared with 100% in July last year.

Overall, Waitrose, Marks & Spencer and the Co-op led the way in the proportion of British products on display.

Asda was bottom of the pile in terms of British product on display, although it showed improvement in fresh pork, up from 23% to 27% and ham, up to 83%, a two-year high.

NPA chief executive Zoe Davies said: “As ever, we thank retailers who are supporting British pork and using its quality and production standards as selling points for consumers as well as continuing to provide excellent value for money.

“There were some disappointing findings in the latest survey, including Tesco’s and Lildl’s drop in British bacon.

“While Asda continues to be the worst performer, we expect, with EU prices continuing to remain far higher than those in the UK, this increasing trend will continue,” she said.