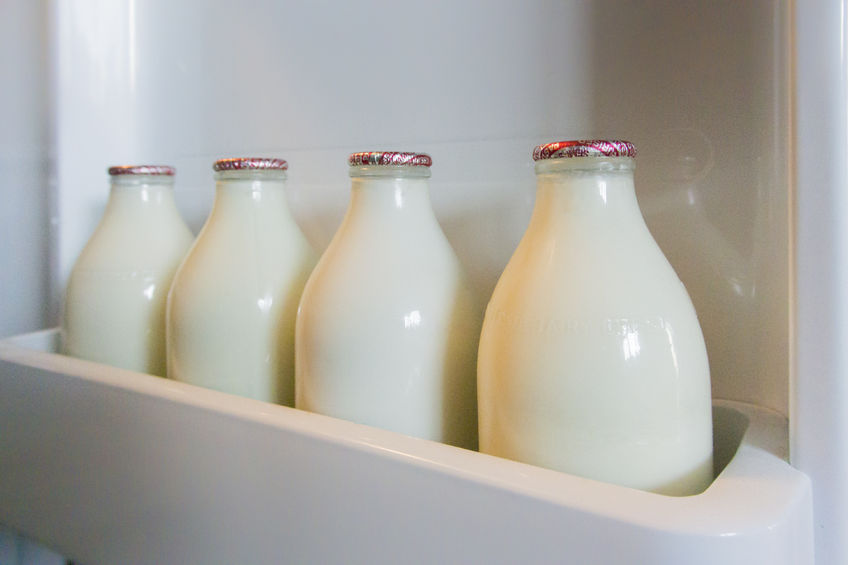 In addition to organic milk and meat, the nutritional differences also apply to organic dairy like butter, cream, cheese and yoghurt. The study is the largest systematic reviews of its kind and led by Newcastle University and an international team of experts.

• organic milk and dairy contains 40% more conjugated linoleic acid (CLA) - CLA has been linked to a range of health benefits including reduced risk of cardiovascular disease, certain cancers and obesity, but evidence is mainly from animal studies

Speaking about the research, Helen Browning, chief executive of the Soil Association said; “This research confirms what many people have always thought was true -what you feed farm animals and how you treat them affects the quality of the food - whether it’s milk, cheese or a cut of meat. These scientists have shown that all the hard work organic farmers put into caring for their animals pays off in the quality of the food they produce - giving real value for money.

The difference in Omega 3 is because organic animals have to eat a more natural grass-based diet containing high levels of clover. Clover is used in organic farming to fix nitrogen so that crops and grass grow (instead of manufactured/chemical fertilisers), and this research has found that clover also increases the Omega 3 concentrations in meat and milk. Under organic standards, organic cows must eat a 60% fresh grass based diet or hay/silage (conserved grass).

Richard Hampton, managing director at OMSCo, said; “We initiated projects to boost iodine levels and applied these to our farmer members’ enterprises, and by early 2015 we announced that we’d achieved comparable levels with those in the conventional market. Our latest results have shown that one year on from the initial milestone we’re maintaining those levels.”

Richard Smith, senior farms manager from organic meat producers Daylesford Organic, said; “We farm organic red meat on a grass-based, home-grown forage diet which delivers a superb quality. In addition to other benefits of producing food in an organic system, this land-mark paper now also confirms what we've always known; there is also a significant nutritional difference between organic and non-organic.”