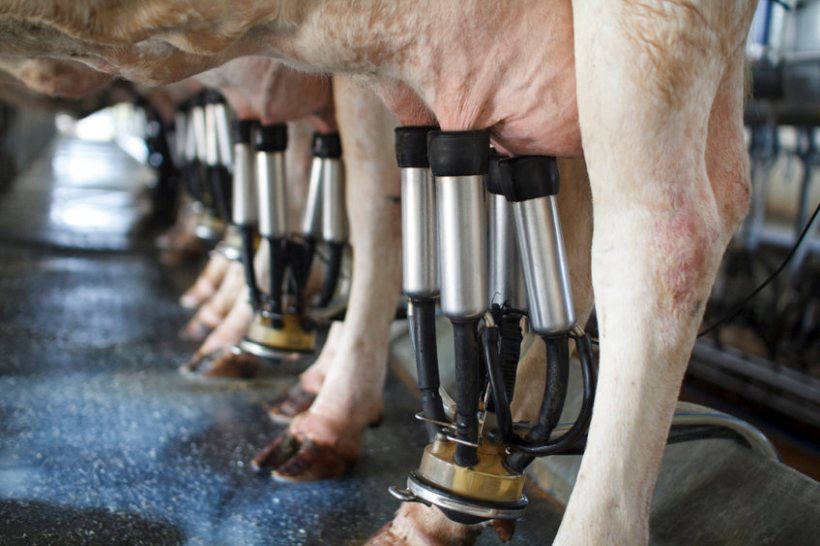 Rabobank forecasts that Big-7 production will contract for a fourth consecutive quarter in Q2 2022, something not seen since 2012-2013

Global milk production could contract for a fourth consecutive quarter in Q2 2022, a scenario that hasn't happened since 2012-2013, new analysis suggests.

According to the latest dairy report from Rabobank, milk production is set to decrease for at least four consecutive quarters, from Q3 2021 to Q2 2022.

This is due to weakening demand expectations, creating a scenario for moderate price declines in dairy commodities during the second half of 2022.

Rabobank forecasts that Big-7 production will contract for a fourth consecutive quarter in Q2 2022, something not seen since 2012-2013.

Milk output is expected to decline by 1.1% YOY in Q2 2022 after declining by 1.9% in Q1 2022. But production is expected to recover modestly in coming quarters.

Positive year-on-year growth is anticipated in the second half of 2022, resulting in an estimated 0.5% loss for 2022. Preliminary forecasts for 2023 suggest a below trend gain of 0.5%.

"In the past, production has recovered and surpassed previous peaks, but now there are structural issues that could limit a significant rebound in production from some key exporters.”

Dairy herds in New Zealand and Europe have limited scope for growth and are more likely to contract under current and proposed regulations and environmental pressures.

In South America, competition from grains and oilseeds for land and capital continues to intensify, limiting dairy expansions.

Lower demand across most regions is also expected, as consumers are feeling the significant impact of inflation on their purchasing power.

In the US and the EU, inflation is at a 40-year high, shocking consumers and impacting lower income families disproportionately.

In emerging markets, inflation is not new, but the severity of the current rise in prices, especially for commodity-importing countries, has been amplified by the effects of the war in Ukraine and a very strong dollar.

However, according to Padilla, high oil prices could support dairy import demand for some oil export countries, as seen in previous commodity cycles.

Weakening consumer purchasing power is making it difficult for milk processors to pass increased production costs on to consumers.

In some regions, like the European Union, some retailers continue to resist additional price hikes for some low-margin products.

China is lowering its imports, due to strong domestic milk production coupled with weaker consumer demand related to Covid-related measures, and high inventories.

Overall LME (liquid milk equivalent, excluding whey) imports are already 4% lower for the first four months of the year with some categories down sharply (whey -40%).

Looking forward, China’s non-whey import demand is expected to decrease by 34% YOY in 2022.